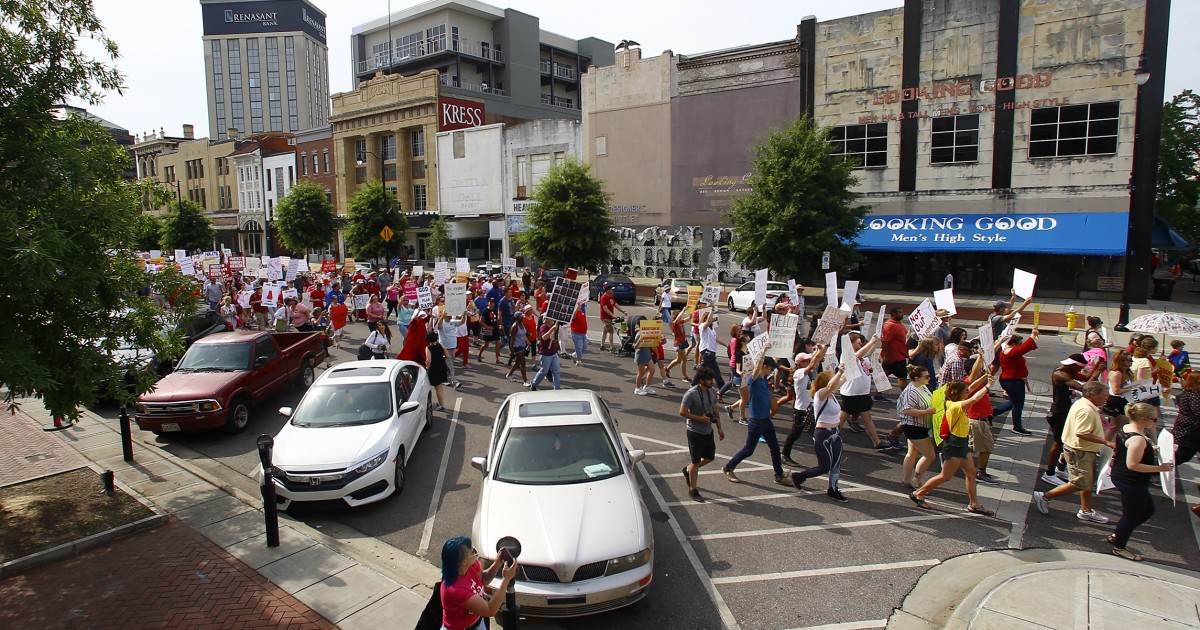 “Politics is war by other means.” This reversed version of the famous quotation from Carl von Clausewitz means that politics, with its imperfections, implies that when war can be avoided, politics is a better means for solving the same problems.

One example of the triumph of politics is the Constitutional Convention of 1787, which solved enough conflicts between the large and small states to let the union continue. Another is the way in which the abortion divide has been settled in Europe at the ballot box. The extremes have been shunned, the center rewarded, and the results acceptable enough to most of the people that no further unrest has occurred.

In the U.S., alas, politics has failed in the case of abortion. Instead, forces prevailed that worked against resolution, lifted the fringes against the broad center, and made things far worse than before.

Back in the Stone Age — that is, sometime long before 1980 — a sort of nirvana prevailed, in which abortion was a nonpartisan issue. There were equal numbers on both sides of the issue in both of America’s major parties. Votes on abortion were considered “matters of conscience,” to which leaders did not apply pressure. But in the late 1960s, the culture warriors of Left had taken over much of the Democratic Party, making it the party of “acid, amnesty, and abortion.” It left those social conservatives remaining in the party looking for somewhere to go.

That need was filled by Ronald Reagan in his 1980 campaign as he urged them to join his great coalition. They did.

At the end of his two terms in 1988, the great sorting had happened, and the extremes of the culture war movements had moved into their respective party establishments, doing their best to ignore and to bypass the centrists. They imposed on their parties, on issues like abortion, extreme and unpopular stands. What they proposed was broadly unpopular, but this hardly mattered, as the culture war factions raised huge sums of money or had in reserve large armies of people who could march, protest, rally, and riot.

They couldn’t expand their appeal, and their views on a ballot would lose in a landslide, but who needed votes when they could misdirect a whole party? And this sets the table for what came this year.

On Jan. 22, 2019, New York’s Andrew Cuomo signed a law legalizing abortion until the moment of birth, if not beyond it, celebrating the occasion by lighting a building in a rosy pink glow. Democrats tried to pass similar bills in Rhode Island and Virginia.

It took the pro-lifers a while to fire their engines, but in the past few weeks, five or more states retaliated with a volley of bills restricting abortion, one of which banned it completely.

Pat Robertson and President Trump both said that these went too far.

Earlier than that, on “Morning Joe,” former Sen. Claire McCaskill, D-Mo., had teed off on “dumb” left-wing activists who pushed her to be more extreme while campaigning. She stressed the complexity of the issue and the mixed feelings that some voters had. People should be allowed to be pro-life and Democrat (or pro-choice and Republican), she insisted.

This would seem like a good moment for her to find a Republican counterpart and crusade on this issue. What the culture wars need right now is a good dose of politics. Let’s hope they get it soon.