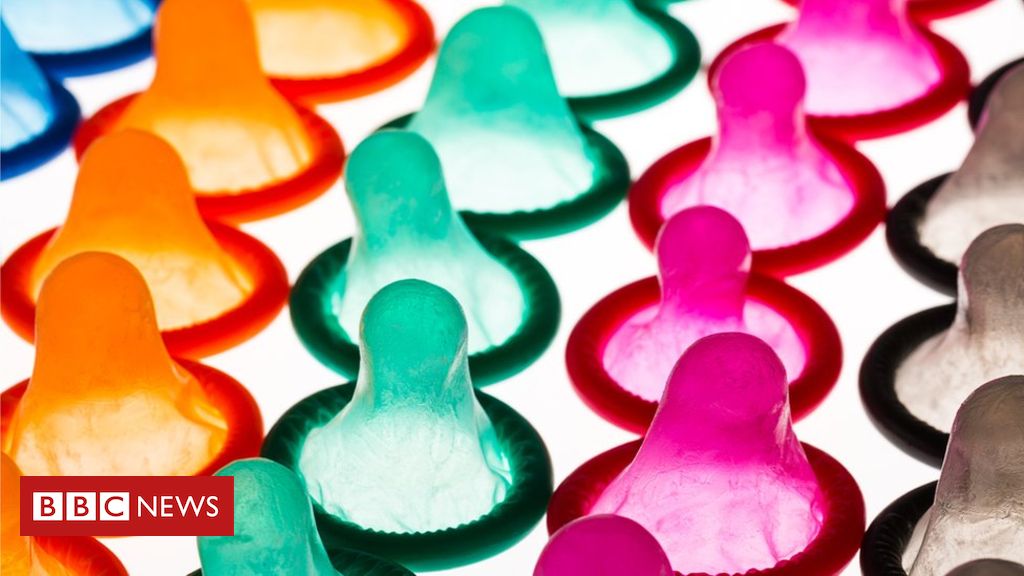 Cases of sexually transmitted infections are increasing in England.

High-risk groups include young people and men who have sex with men.

The most commonly diagnosed STIs were:

The number of gonorrhoea cases has been increasing for years among both men and women, despite repeated warnings from public health doctors about the risks of unprotected sex.

Sometimes referred to as “the clap”, it is a bacterial infection passed between people through unprotected sex.

Sex, condoms and having that chat with a new partner

It is not spread by kissing, hugging, toilet seats or sharing baths or towels.

Some people have no symptoms but can pass it on to their sexual partner.

It can be treated with antibiotics, although there have been recent reports of some cases of hard-to-treat “super-gonorrhoea” that are resistant to the usual choice of drugs.

People with any of the symptoms of gonorrhoea – a yellow or green discharge from the vagina or penis, or pain urinating – should visit their GP or a sexual health clinic for a test.

Gonorrhoea can cause serious long-term health problems, including infertility in women.

Experts are worried that many people are not getting tested for STIs when they should be.

Some may be too embarrassed to seek help – but cuts to services are also a concern.

“Recent years have unfortunately seen severe and damaging cuts to sexual health service funding, jeopardising our ability to meet these challenges at a critical time,” he said.

“The continuing escalation in gonorrhoea and syphilis diagnoses must be addressed as an urgent health priority, otherwise there is the potential for devastating consequences to the wellbeing of the wider population and the health system as a whole.”

Screening for chlamydia continued to decline in 2018, with just over 1.3 million young people tested.

Experts say this is due to the HPV vaccine – a jab offered to teenage girls (and soon boys too) and some adults in high-risk groups to protect against some strains of human papilomavirus, which are also linked to cervical cancer.