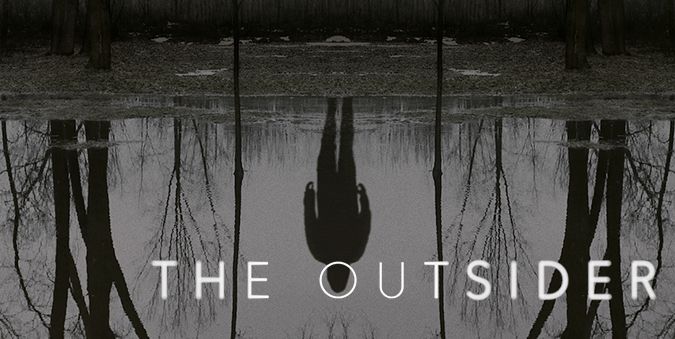 Chances are, you didn’t tune in to watch HBO’s The Outsider—a limited series based on Stephen King’s 2018 novel of the same name—to find some new music. You’re in it for the scares, for the chance to have some dedicated time each week to sit on the edge of your seat and maybe freak out a little bit at what kind of creepy, demented stuff might come on screen. But as a bonus, there’s some music that you might end up wanting to add to your repertoire anyway.

Most of the music in The Outsider comes by way of the show’s original score, dark music setting the tone for the unraveling of the show’s dark mystery—think Jason Segel’s character’s dark and ominous tones in Forgetting Sarah Marshall. But the show also features a strip club as one of its many recurring settings, and that alone allows for a number of memorable hip-hop songs to naturally make their way into a show about the solving of a grisly crime. Add in some familiar classical music like Mozart, and The Outsider‘s got a soundtrack that just might be worth keeping up with.

We’ll be updating this post after each episode, and you can find the songs that have already been featured below.

“Backin It Up” — Pardison Fontaine featuring Cardi B

Evan Romano Evan is an associate editor for Men’s Health, with bylines in The New York Times, MTV News, Brooklyn Magazine, and VICE.