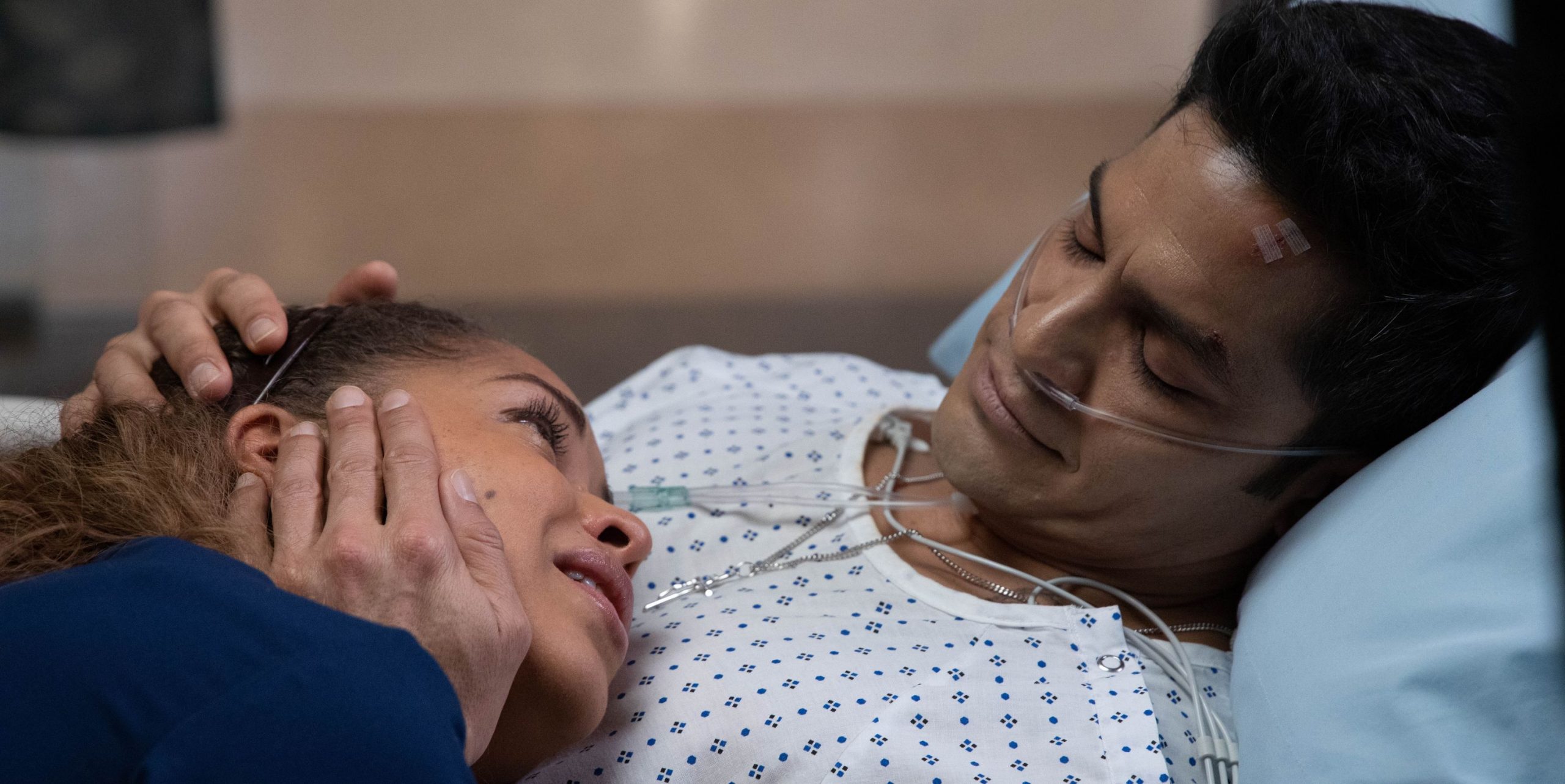 Network dramas are known for pulling on their viewers’ heartstrings, and ABC shows like Grey’s Anatomy, Scandal, and How to Get Away With Murder have featured storylines that separated couples, reunited parents with their long lost children, and sometimes even put the lives of the entire cast in danger (season eight finale of Grey’s, I’m looking at you).

The second part of The Good Doctor‘s season three finale aired two nights ago, and fans are definitely still in their feelings. To recap, Dr. Neil Melendez suffered what seemed to be minor injuries after a massive earthquake hit. Melendez later collapsed, and it was confirmed that he had internal bleeding. In surgery, it was revealed that the doctor also had severe damage to his bowel that would be extremely difficult to repair—and even if the surgery was successful, it would leave Melendez in a debilitated state for the rest of his life.

Melendez accepts his fate, and he makes peace with ex-girlfriend Audrey Lim. And in a scene that’s still moving viewers, he and Dr. Claire Browne finally admitted their love for each other. Melendez then died the next morning.

Melendez, played by Nicholas Gonzalez, has been an integral part of The Good Doctor since the very first season, and fans are upset that he and Browne never got to have the love story that was hinted at for all this time. Some viewers are even stating that they’re done with the show:

Read More:  Feeling clucky?? Here's how to be a good egg in a hen's eyes

And while fans have complained about a show’s storyline before—remember that Game of Thrones petition?—it does seem like Good Doctor fans are serious in their anger and grief over Melendez’s death. However, we’ll all have to wait until September to see how the series plans to proceed without the beloved doctor.