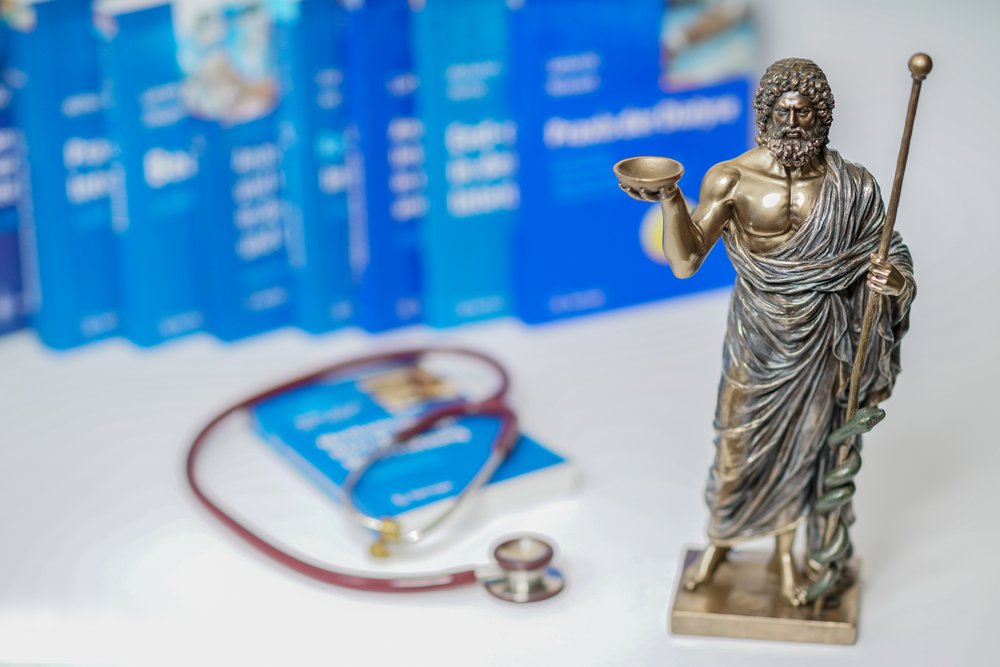 It was during the first few weeks of medical school that I realized that I was joining a secret society. Like many physicians, I was called to medicine at a young age. For me, it was Doctor Beverly Crusher from Star Trek: The Next Generation. I admired her — I wanted to be who she was and do what she did. (More or less, my dreams of space medicine transmuted into dreams of rural medicine over time. That’s another story for a different day.) I dreamed about becoming a doctor. I studied hard. I learned a lot. I read everything I could about medicine. I watched as many TV shows and films that I could about it. I worked hard and did everything I could in pursuit of that goal of fulfilling that calling. Because if I didn’t, then who would I be?

What I didn’t know how much the training process would change me, and how I fit into the world. Aside from actual medical knowledge, there is a wealth of customs, rituals and even language to learn that separates those of us who are physicians from those of us who are not. And even though I share with my non-medical friends and family the experience of going through training and being a physician as much as I can, I still find that there are things I cannot share — things that those who are not physicians or going through training cannot understand. There’s a certain intangible aspect, perhaps what we call the “art” of medicine, perhaps the elusive “spirit” the first part of osteopathic medicine (for doctors of osteopathic medicine), the most salient expression of which is the oath we take during graduation from medical school.

Because I am a doctor of osteopathic medicine, I took the Osteopathic Oath rather than the more commonly known Hippocratic Oath. I’ve included links to them below for comparison. When I was writing this post, I was surprised to discover that the Hippocratic Oath is not always used at allopathic schools (source). Perhaps this variability reflects the idea that it’s not so much which oath you take, but it’s taking an oath to something that matters. (If you are an allopathic physician who took something other than the Hippocratic Oath, please comment below. I would love to hear about your experiences.) I take the Osteopathic Oath very seriously. Simply put, being yelled at for doing what I was told to do may have been something I had to put up with during training — the Oath was not. The Oath provides a spiritual context for the work that I do. Spiritual context is as crucial for medicine as it is for all other types of work. Spiritual context is what gives work meaning — it provides the worker the answer to why they do what they do.

I wonder how much of the suffering we experience as individuals and as a community is because we are not adhering to the oaths that we took and whether using these oaths a way of guiding the decisions we make in our careers and the collective choices we make could be a way out of our misery and into creating a healthier, happier health care system.

Liz Hills is a family physician who blogs at Heal Thyself.