If you’re trying to conceive, the more data you can get the better right? A new first-of-its-kind at-home fertility test allows you to track your fertility moment by moment

Before having her first child Charlie, Sarah Shakib had been trying to get pregnant for nine months.

‘I got really stressed about it because I was expecting to fall pregnant straight away,’ Sarah remembers. 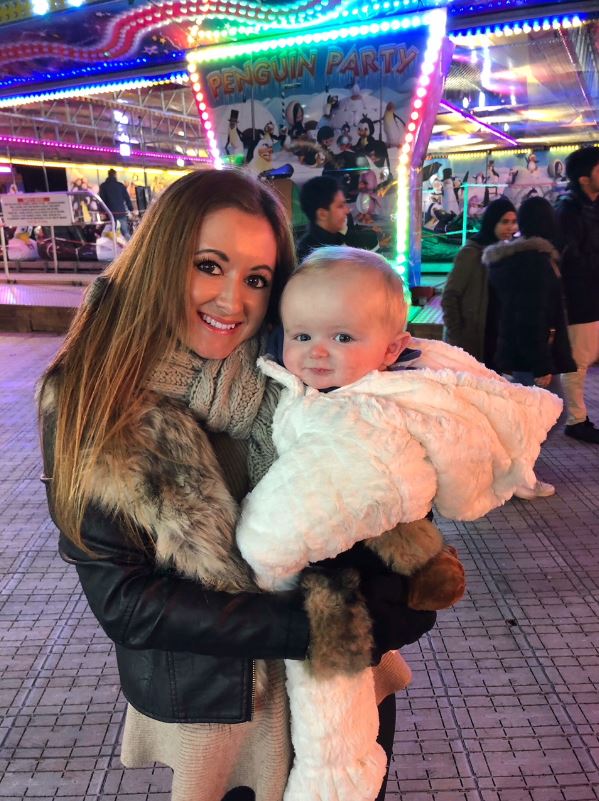 Like many women, stressed and confused about why she couldn’t get pregnant, Sarah Shakib turned to ovulation testing kits.

‘I wanted to pinpoint ovulation to make it easier for me and my partner but I never got a positive result, which suggested that I wasn’t ovulating at all. I tried about three different brands and the exact same thing happened – no positive’.

Sarah’s doctor suggested different reasons for this. ‘I might have missed my LH surge or not ovulated that month, or maybe I did the test at the wrong time of day,’ says Sarah. ‘But it didn’t stop me freaking out and thinking ‘Oh my god,’ I‘m not ovulating.’

‘I became obsessed, even using two different fertility monitors in one month, but still no sign of that line – nothing would show me that I was ovulating – I got exceptionally beaten down by the whole process and was so stressed out by it all,’ says Sarah.

Indeed, trying to conceive is a serious process – well, aside from the fun bits. There’s ovulation to get your head around, not to mention the state of your eggs and the question of his ‘boys’ paddling power.

Around one in seven couples in the UK will have trouble conceiving.

As a result, many women like Sarah will turn to home fertility testing kits. Until recently, most have been  sticks you wee on and that indicate the time in your cycle when you’re ovulating.

Now, a fertility testing device tracks women’s personal hormone levels – delivering real time data before, during and after ovulation   – thus allowing users to increase their chances of getting pregnant naturally.

The new myLotus Fertility Monitor measures a woman’s levels of Luteinising Hormone (LH) which increase as a woman’s body prepares to ovulate, a time known as the ‘LH surge’.

According to its makers, myLotus is the first fertility monitor available in the UK where women can get a real-time measurement of their ovulation hormone (LH) – crucial knowledge if you’re trying to get pregnant.

‘The majority of standard tests are unable to identify real data on the LH surge in women, which means they may not work for those whose LH levels fall outside the average range.’

Read More:  How to Defend Against Fleas and Ticks Hatching in the Spring

In fact, only 44 per cent of women fall within the average LH profile.

Most fertility monitors use a thershold that might give women a false negative or false positive results when their LH levels fall below or above the normal range. However, myLotus provides personal moment-by-moment LH levels, measured with a daily number, even if your levels fall far above or below the normal range, Dr. Corda points out.

Where most fertility monitors use averages, myLotus provides personal moment-by-moment LH levels and provides a daily number measuring them, even if your levels fall far above or below the normal range, Dr Corda points out.

You can then feed these numbers into the free myLotus app, which provides a graph clearly showing your LH surge and optimum baby making times.

Hormones that affect a women’s cycle

‘Hormones that affect a woman’s fertility are primarily the sex hormones; progesterone, oestrogen and testosterone as well as follicular stimulating hormone (FSH) and the Luteinising Hormone (LH), which affect the production of the sex hormones,’ says Dr Corda. 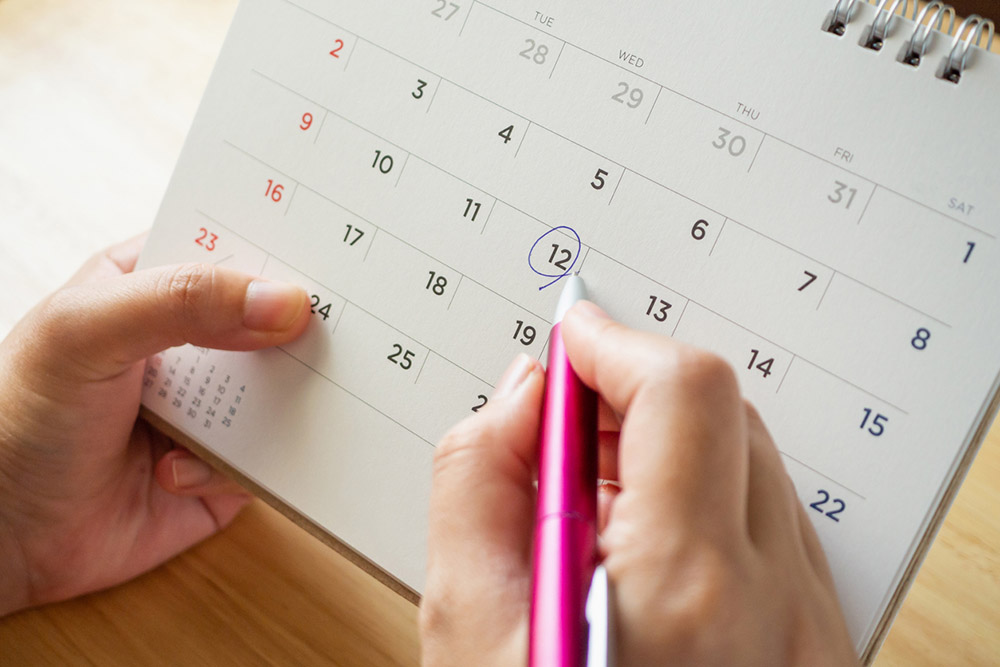 ‘At the start of the regular menstrual cycle, levels of LH and FSH are fairly low,’ she explains. ‘Then, as the cycle goes on, first FSH rises followed by LH, which starts to rise and peak just prior to ovulation – that’s your fertile window, which lasts around six days’.

What is the ovulation hormone LH?

In women, LH is a hormone secreted by the pituitary gland that stimulates the ovaries to produce oestradiol, the strongest oestrogen hormone.

Two weeks into a woman’s cycle, a surge in LH causes the ovaries to release an egg during ovulation.

If fertilisation of the egg happens, LH then stimulates production of the corpus luteum which secretes the hormone progesterone in the second half of the cycle to sustain a pregnancy.

‘Knowing exactly when your LH surge happens means you will be ovulating in 24-36 hours so you can really optimise your schedule by having sex frequently in the days before ovulation and on the day of ovulation itself,’ Dr Corda asserts.

‘The egg, once released, is alive or active for 24 hours whereas sperm can live in the vaginal tract for several days,’ she adds.

Read More:  Drug being tested for at-home treatment in hopes of slowing virus

Why traditional monitors may not help

Most traditional fertility monitors involve weeing on a stick and then receiving a reading such as ‘low’, ‘high’ and ‘peak’ fertility status based on detected levels of oestrogen and LH.

‘Something like the myLotus takes the guessing game out of it and gives people a real-time digital value of their LH surge.’

Most traditional fertility monitors involve weeing on a stick and then receiving a reading such as ‘low’, ‘high’ and ‘peak’ fertility status

In terms of reliability, myLotus was tested over a 12-week period on 111 women in two hospitals in China against the hospitals’ in-house testing methods for LH levels.

The results of the hospital evaluation for ovulation testing showed 100 per cent correlation of myLotus with blood tests.

The myLotus Monitor can be used independently or alongside a free myLotus app where women can enter their results, view their LH profile, check their hormone trends and keep a diary of sexual activity to establish their most fertile time for sex.

What affects your levels of LH?

Fluctuations in weight can affect LH – being both under or overweight,’ says Dr Corda. ‘It can also be influenced by excessive exercise – monitoring LH could be useful for women who may be affected by any of these.’

Conditions such as Polycystic Ovarian Syndrome (PCOS), which affects one in five women in the UK, can cause an imbalance in sex hormones because women with PCOS typically over produce testosterone and LH.

‘Having higher levels of LH means that women with PCOS find it much more difficult to identify their LH surge and ovulation windows because they’re starting with higher levels anyway,’ Dr Corda explains. ‘Sometimes they don’t know if they have ovulated or not’. 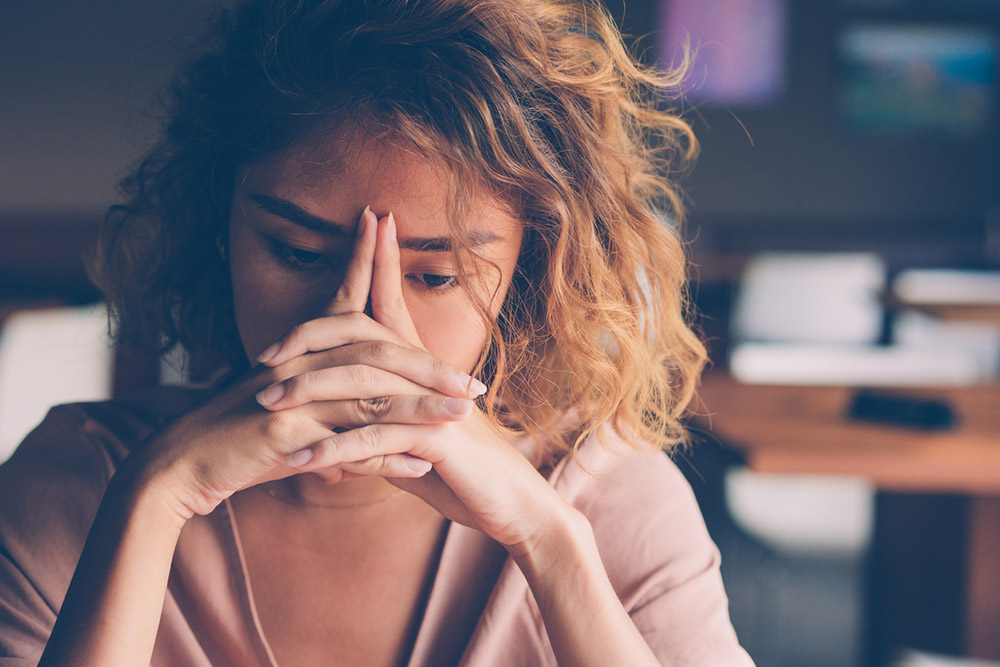 Ovulation can be affected by stress, emotional issues, dieting and the presence of other chronic illnesses.

Moreover, most experts concur that after the age of 35 women’s fertility begins to rapidly decline. ‘If a woman’s egg reserve is low, which tends to happen as women get older, they may also have higher LH levels to start off within their cycles, making their ovulation window quite unpredictable too,’ Dr Corda asserts.

Likewise, other conditions that you may not associate with fertility may also affect women’s ovulation patterns. ‘Chronic conditions such as Type-2 diabetes or Inflammatory Bowel Disease may affect a woman’s ovulation,’ says Dr Corda.

‘Ovulation is such a complex and sensitive process which can be affected by stress, emotional issues, dieting and the presence of other chronic illnesses, which is why a test that uses averages isn’t going to be as reliable as something like the myLotus, which provides a real-time number for the LH surge that is a reliable sign you’re actually about to ovulate, instead of an estimate.’

Trying out the new kit

One evening, Sarah Shakib’s partner Leigh, who works in investment, stocks and shares came home and asked her a question. ‘If there was a type of monitor available out there that could help you pin down real-time ovulation, would you use it?’ His firm had been looking into investing in technology that did just that.

‘I almost bit his hand off,’ remembers Sarah. ‘We looked further into it together and at the time I was feeling extremely desperate, I was willing to try anything.’ 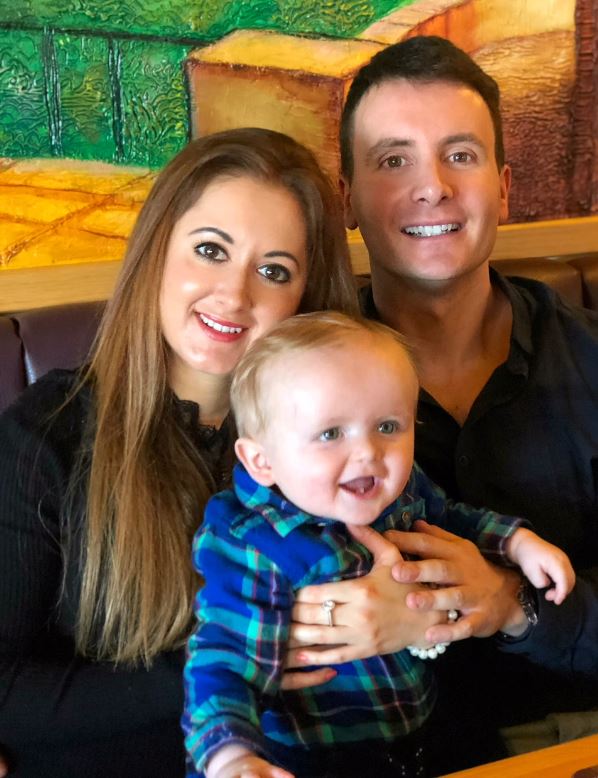 ‘This was before we had our son and at the time, myLotus hadn’t been released and was still going through its testing phase in China.

‘So, convinced other women like myself needed the product, my partner invested in myLotus,’ she says.

While Sarah didn’t use myLotus when she did eventually get pregnant with Charlie as it hadn’t yet been released, she has been using it for the last three weeks.

In the past, when Sarah had blood tests to check why she wasn’t ovulating, she was simply told her LH levels – and everything else – were normal.

‘I was never given any other option and had certainly never really been told about the importance of knowing about your LH surge and how that is the key signal for ovulation,’ says Sarah.

‘Unlike anything else I had tried, myLotus gives me an actual number so I know exactly when my LH is at its highest, meaning I am about to ovulate.

‘It’s the only kit that has confirmed that I am indeed ovulating which means finally, I can identify my exact maximum fertile window for 12-36 hours and use that information to maximise my chances of having a baby.

‘It’s taken so much of the stress out of trying for a baby and given me much more control over the process. 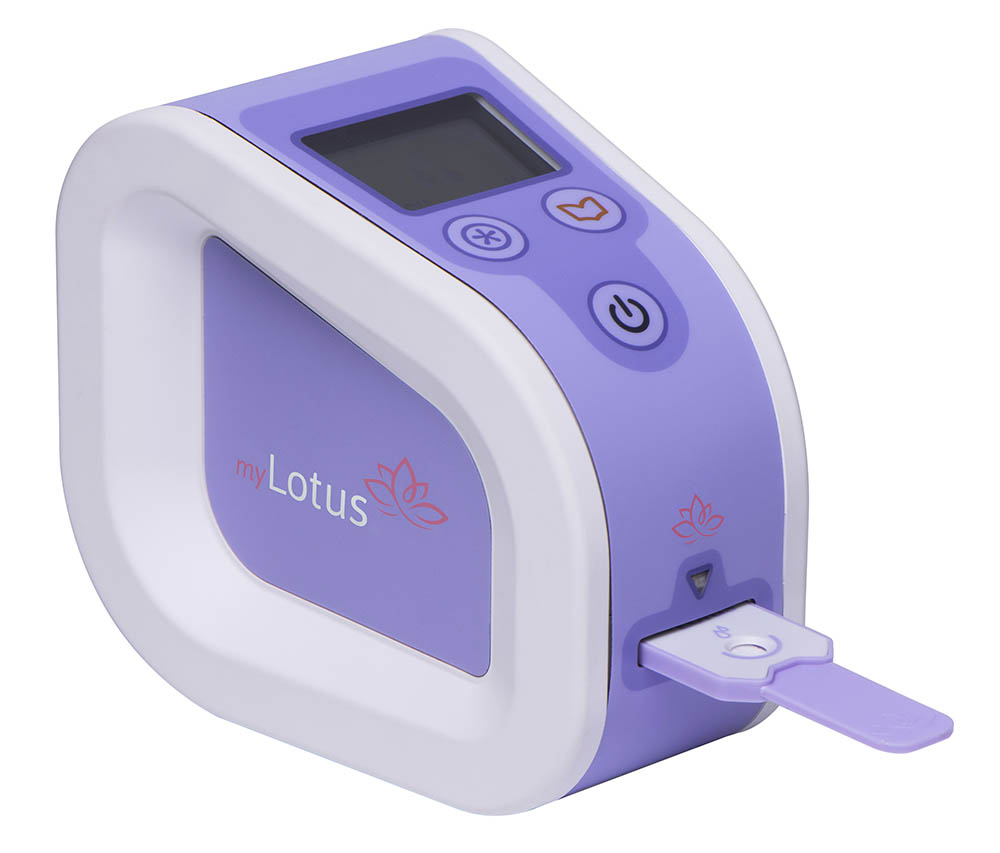 ‘I know where I am in my cycle at any given time, I have my LH numbers and the app shows my graph explaining my fertility levels – it’s like having your own little science lab at home.’

The myLotus Starter Pack containing one monitor, 60 ovulation tests and 9 pregnancy tests retails at £349 but for a limited time, Healthista readers can benefit from a launch price of £250 from mylotus.com.

Celebrity trainer secrets: PT to I’m A Celeb’s James McVey reveals how he got him jungle ready

Could a £79 anti-ageing serum REALLY change this woman’s skin?

This London boxing class will have you punching for joy