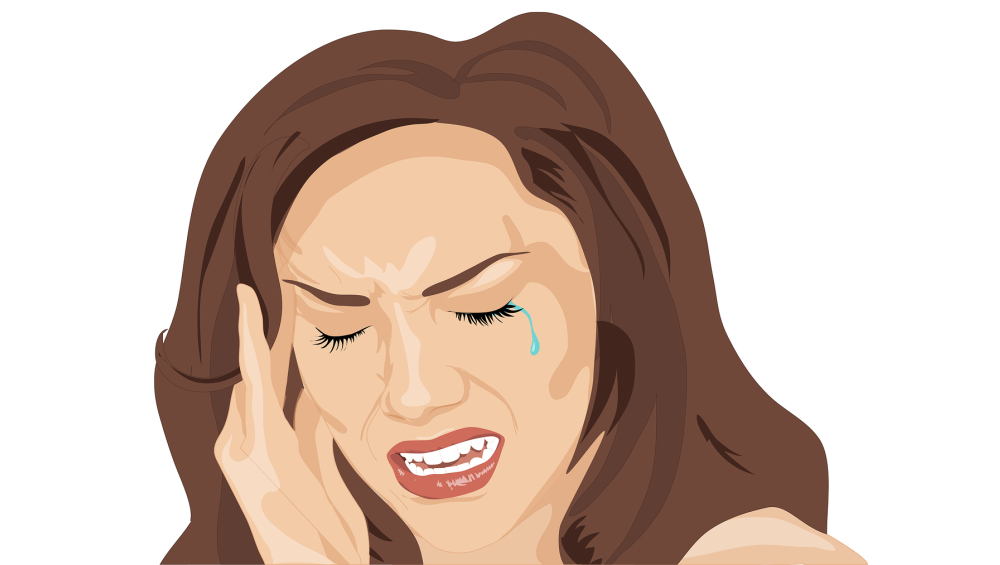 Washington, March 2: A recent study suggested that people using cannabis for migraine relief can develop rebound headaches, similar to overuse headaches experienced by people who use too much migraine pain medication. The preliminary study released on March 1 and will be presented at the American Academy of Neurology’s 73rd Annual Meeting being held virtually from April 17 to 22, 2021.

“Many people with chronic migraine are already self-medicating with cannabis, and there is some evidence that cannabis can help treat other types of chronic pain,” said study author Niushen Zhang, M.D., of Stanford University School of Medicine in Stanford, California, and a member of the American Academy of Neurology. What Causes Painful Migraine Headaches on Weekends? From Waking up Late to Skipping Breakfast, Here are the Major Culprits.

For the study, researchers looked at the records of 368 people who had chronic migraines for at least a year. Chronic migraine is defined as 15 or more headache days per month.

A total of 150 people were using cannabis and 218 were not. The researchers looked at who had medication overuse headache and other factors that could affect the development of overuse headache, such as frequency of migraines, overuse of other medications for acute migraine, and how long they had a chronic migraine.

People who were using opioids were also more likely to have current cannabis use. Previous research has shown that opioids and cannabis can both influence the part of the brain called the periaqueductal gray, which has been linked to migraine.

Migraine, which affects approximately 12 per cent of the population, is a potentially disabling severe headache that can cause significant pain, as well as sensitivity light, and smell, according to the American Migraine Foundation.

In areas where its use has been legalized, cannabis is often prescribed with or in place of medications such as antidepressants or beta-blockers to help control symptoms.

(This is an unedited and auto-generated story from Syndicated News feed, LatestLY Staff may not have modified or edited the content body)