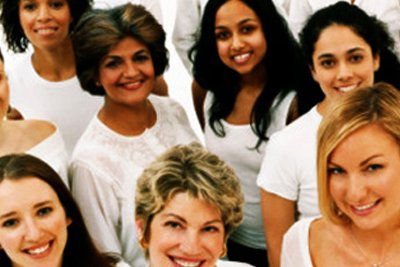 The association between labor epidural analgesia and postpartum depression: a systematic review and meta-analysis.

Of the 148 studies available, 9 studies with 4442 patients were included in the analysis. The use of labor analgesia on positive depression screen compared to control revealed no significant effect, OR (95% CI) of 1.02 (0.62 to 1.66, P?=?0.94).  Based on current literature, the use of epidural analgesia for pain relief during labor doesn’t appear to affect the likelihood of postpartum depression.

Maternal depressive symptoms during and after pregnancy are associated with poorer sleep quantity and quality and sleep disorders in 3.5-year-old offspring.

Children of mothers with clinically significant symptomatology throughout pregnancy had shorter mother-rated sleep duration, longer sleep latency, higher odds for waking up two or more times during the night and for total and several specific sleep disorders.

Is There an Association Between Diet, Physical Activity and Depressive Symptoms in the Perinatal Period? An Analysis of the UPBEAT Cohort of Obese Pregnant Women.

Machine Learning Models for the Prediction of Postpartum Depression: Application and Comparison Based on a Cohort Study.

The study compared four different machine learning models using data during pregnancy to predict PPD and explored which factors in the model were the most important for the prediction of PPD.

The experiences of mothers with preterm infants within the first-year post discharge from NICU: social support, attachment and level of depressive symptoms.

In women with premature infants admitted to the NICU, the prevalence of postpartum depression was 37.9% (95% CI: 29.8 to 46.4%). History of depression, older age (30-35), and lower levels of social supports were associated with more severe depressive symptoms.