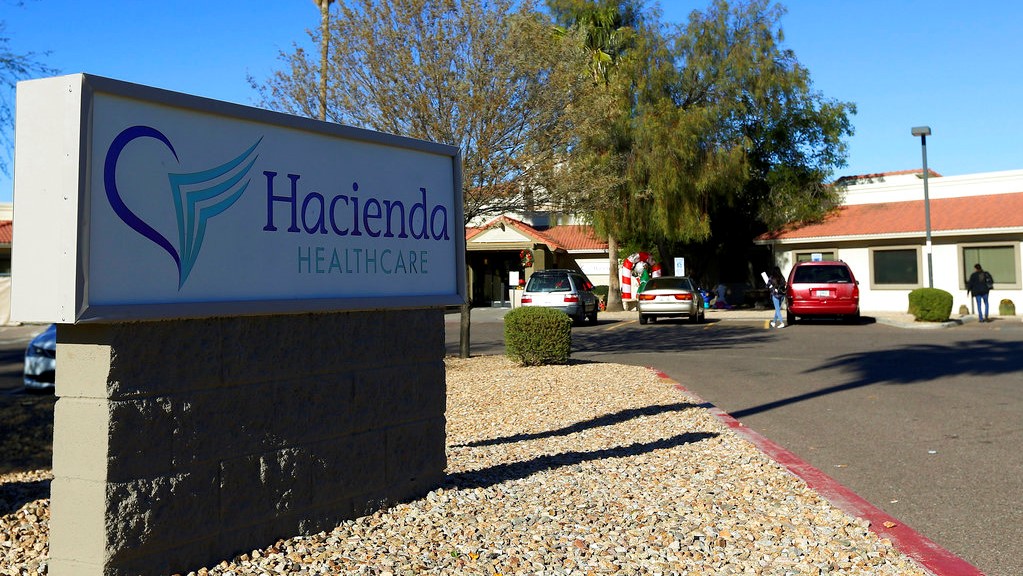 As to the investigation into how a woman who has been in a vegetative state for nearly a decade was impregnated continues, at least one expert said it’s possible that staffers were unaware of the impending childbirth because the patient may not have shown any outward signs of pregnancy.

In fact, it’s possible that the patient, who has not been identified but is described as an enrolled member of the San Carlos Apache tribe, may have actually lost weight over the last nine months, and presented without a swollen belly, Dr. C. Kevin Huls, clinical assistant professor and maternal-fetal medicine fellowship director at the University of Arizona College of Medicine-Phoenix, told the Associated Press.

The patient, who gave birth to a boy on Dec. 29 at the Hacienda HealthCare facility, is described as having feeding and breathing tubes, which, according to Huls, likely means that she receives the same amount of nutrients each day. According to court documents, a doctor performed an external examination of the patient on April 16, and found “no change” in her health.

“A good way to understand it is that really, the baby’s going to continue to grow even at the expense of the mom’s nutrition,” Huls told the AP. “So, her weight may not change because she’s not taking additional calories. There may be changes to her body that are going to go undetected in a chronic care condition or at a facility like this.”

Read More:  From cold showers to warm hugs: how to kickstart your happiness hormones

According to reports, the staff were not aware that the patient was pregnant or in labor until they heard moaning and “she was pretty much giving birth.” A source told AZ Family that staff “didn’t know what was wrong with her.”

The long-term care facility handles cases involving infants, children and young adults with developmental disabilities, or those who are considered “medically fragile.” On Monday, the facility’s CEO, Bill Timmons, announced his resignation, while the executive vice president of the board said the center will “accept nothing less than a full accounting of this absolutely horrifying situation, an unprecedented case that has devastated everyone involved, from the victim and her family to Hacienda staff at every level of our organization.”

Law enforcement officials served a warrant on Tuesday to obtain DNA samples from all male staffers at the facility, although little else about the investigation has been released. Phoenix police said they launched a sex crime investigation after learning the mother was in a vegetative state.

A lawyer for the patient’s family said that her baby will “be well cared for,” but expressed that the family is shocked and outraged by the events.

The Associated Press contributed to this report.