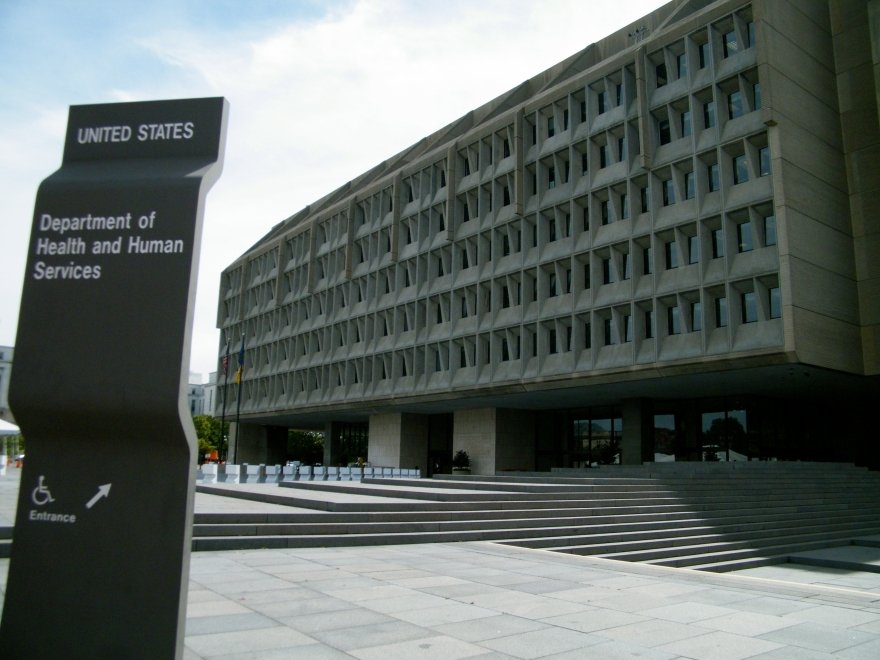 The massive HHS ad campaign to allay pandemic fears may be unraveling.

First, there’s pushback from agency employees who see the $ 300 million effort as politically motivated. Many celebrities are refusing to participate. Plus, the campaign’s operating on a rushed timeline, Politico reports.

More than 30 celebrities on the administration’s wish list—including musicians Billy Joel, Lady Gaga and Justin Timberlake—declined offers to join the campaign, according to Politico interviews with HHS officials and others.

Developing COVID-19 vaccines may not be enough: Turning vaccines into vaccinations

COVID-19 vaccines are being developed at a breakneck pace, but a broken supply chain could derail that momentum. What are the steps needed to help ensure the medical supply chain is up to the task?

So far, only actor Dennis Quaid and singer CeCe Winans have participated in video shoots. Both have since defended their involvement, detailing in social media posts that their interviews—Quaid with Anthony Fauci and Winans with Surgeon General Jerome Adams—were not political and stressed the importance of wearing a mask.

A representative for another invited celebrity said it would be “malpractice” to persuade their client to join the campaign. There are many other ways to raise COVID-19 awareness without hooking up with the Trump administration, the rep added.

Potentially more damning for the future of the campaign is the reaction inside HHS. The political optics of the campaign are weighing on career professionals at the federal health agency.

One HHS official called the effort a “boondoggle.” They told Politico that in the midst of the pandemic “we could use that quarter of a billion dollars on buying PPE, not promoting PSAs with C-list celebrities.”

Timing is also a problem, particularly with such a large effort. The work of scheduling interviews, shooting ads and creating content, and placing media is compressed into a short timeline to debut the campaign before the election.

Snafus haven’t helped; an inexperienced video firm has missed deadlines and lost staffers, according to the Politico report.

The firm was hired by ex-HHS assistant secretary for public affairs Michael Caputo, a former Trump campaign staffer who is now on medical leave. Caputo left HHS shortly after a Facebook Live video in which he accused CDC scientists of “sedition.” He also told viewers he was personally ordered by Trump to undertake the HHS ad campaign.

The HHS spokesperson now overseeing the campaign communications, Mark Weber, defended the project again to Politico as necessary COVID-19 prevention and treatment education and has “nothing to do with the election.”