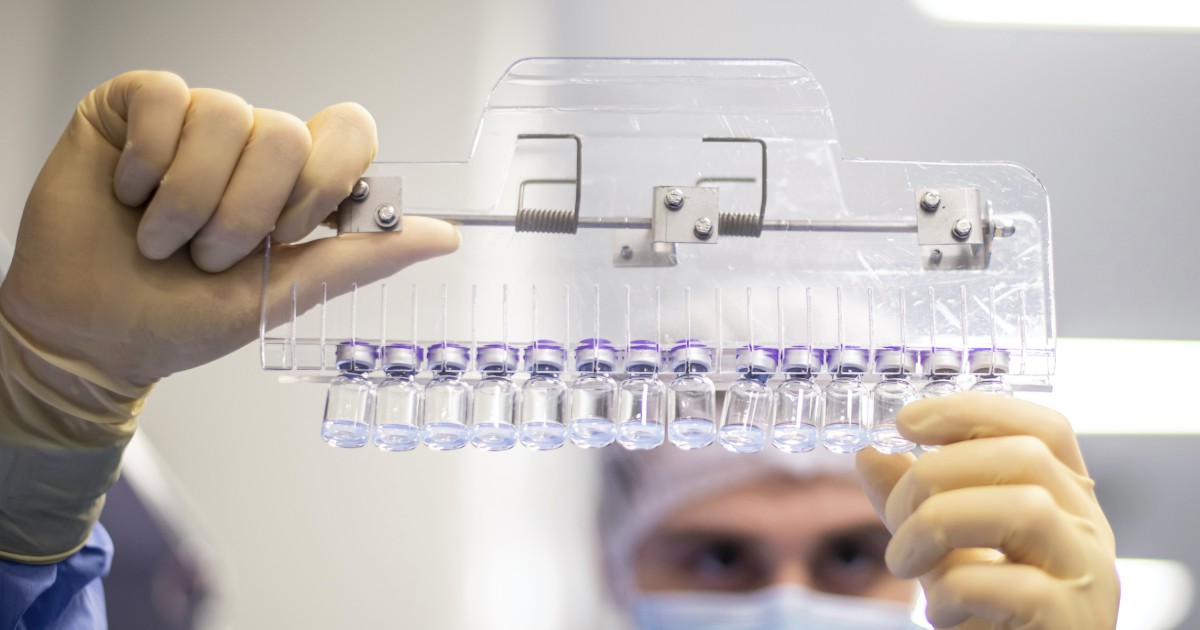 Pfizer representatives will meet with federal health officials on Monday to discuss the possibility of a COVID-19 vaccine booster shot, a meeting that comes less than a week after the Biden administration reaffirmed its position that the two-shot regimen is enough for now.

Pfizer and partner vaccine developer BioNTech announced last Thursday that they would seek an emergency use authorization in the coming weeks for a third dose of vaccine after early data from the company’s booster study suggested that people’s antibody levels jumped fivefold to tenfold after a third dose compared to those levels after receiving the second dose months earlier.

The rise in cases due to the highly infectious delta variant has also led to concerns that the two-dose vaccine developed last year might not be sufficient to protect against a new, more virulent strain of the coronavirus.

The company also reported last week that “a third dose may be needed within six to 12 months after full vaccination,” but specifics about the clinical trial results have not been made public. On that same day, the FDA and the CDC issued a joint statement that said, “Americans who have been fully vaccinated do not need a booster shot at this time.”

Fauci said Sunday that he does not think vaccine boosters are needed “right now,” adding that the majority of new hospitalizations due to COVID-19 were primarily among unvaccinated populations. Still, Fauci did not rule out the possible need for boosters in certain populations, such as those people who have compromised immune systems.

“This isn’t something that we say, ‘No, we don’t need a boost right now. The story’s ended forever,’” Fauci said on CNN. “No, there’s a lot of work going on to examine this in real time to see if we might need a boost, but right now, given the data that the CDC and the FDA has, they don’t feel that we need to tell people right now you need to be boosted.”

‘IT IS ABSOLUTELY OUR BUSINESS’ TO KNOW WHO GETS VACCINATED, BIDEN HEALTH SECRETARY SAYS

Israeli health officials announced on Sunday that they would offer booster shots to people with weakened immune systems, though they are still debating whether to make the third dose available to the general public.