Some people prefer to call Lhermitte’s sign, the barber chair phenomenon because it may happen when the head is bent forward rapidly. People have likened the sensation, which is due to stimulation of irritated nerves or the spinal cord, to hitting the elbow or “funny bone.”

In this article, we examine the causes of Lhermitte’s sign and how it relates to multiple sclerosis or MS. We also take a look at the treatment options and when someone should see a doctor about this symptom. 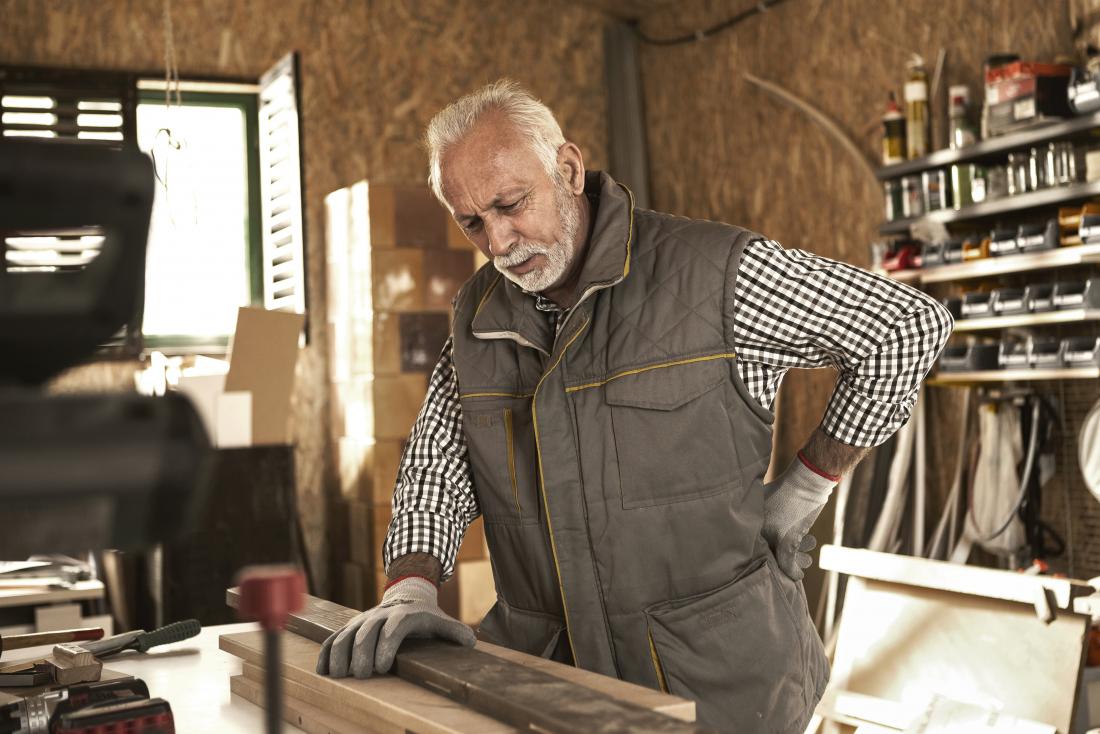 Lhermitte’s sign is a shooting pain that radiates from the neck and spine.

Lhermitte’s sign tends to occur most often in people with MS. MS is a disease that mistakenly attacks the central nervous system (CNS). The CNS comprises the brain and spinal cord.

MS damages the myelin sheath, the protective, insulating material that coats the nerve fibers in the brain and spinal cord.

This damage interrupts the flow of signals across parts of the CNS, which can result in a range of sensory and motor symptoms.

Miscommunication between damaged nerve fibers can also cause Lhermitte’s sign.

Lhermitte’s sign is present in other demyelinating disorders, such as neuromyelitis optica that affects the optic nerve and spinal cord.

Doctors also associate Lhermitte’s sign with other medical conditions that affect the spinal cord in the neck region. These include:

Vitamin B-12 deficiency can cause Lhermitte’s sign, as vitamin B-12 is necessary for the production and maintenance of myelin. Myelin is the fatty substance that makes up the myelin sheath and covers nerve fibers.

In one study of 114 people with MS, researchers found that a third of the participants experienced Lhermitte’s sign. Around 16 percent of these people had the symptom during their first episode of MS.

Fatigue, stress, and heat can all trigger Lhermitte’s sign, in addition to certain neck movements. These aspects may also trigger other MS symptoms in people with the condition.

When to see a doctor

Lhermitte’s sign is a short, intense, and often unexpected sensation, similar to an electric shock.

That said, people with MS who think that they may have Lhermitte’s sign should speak with a doctor about treatment options. These can help them manage the pain of Lhermitte’s sign and any other MS symptoms.

A person without MS or another known demyelinating condition who experiences Lhermitte’s sign should consider speaking to a doctor. This is because Lhermitte’s sign can be the first indication of MS in some people. 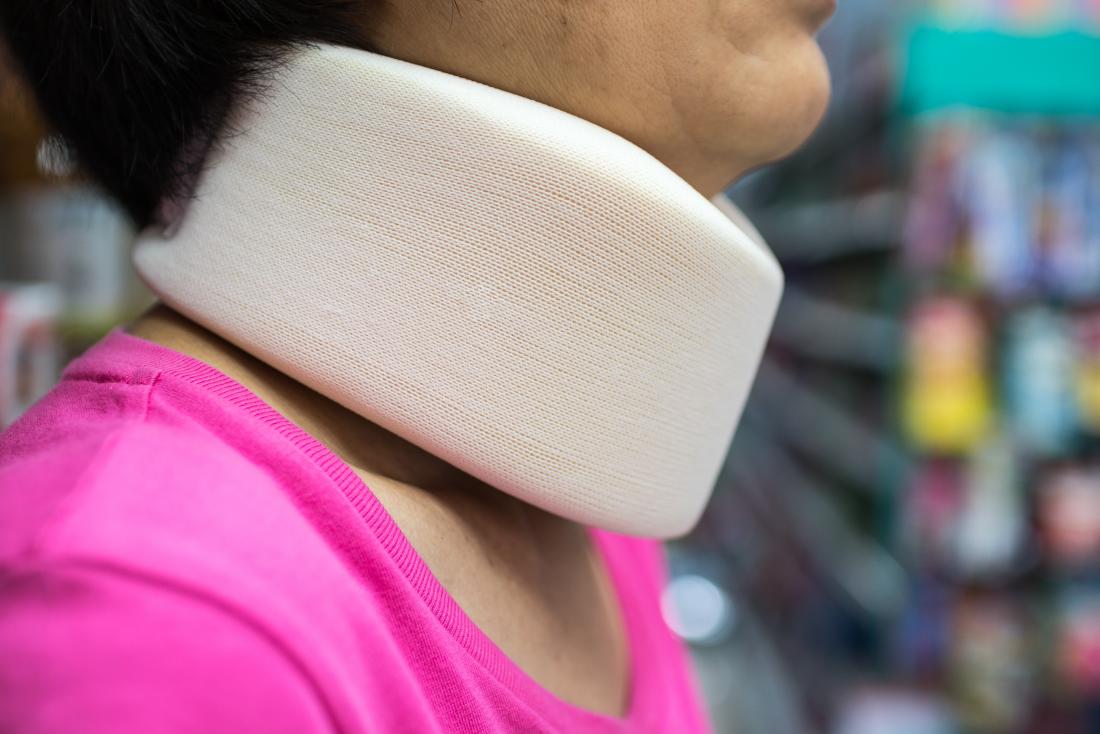 Relaxation techniques, such as meditation or massage, deep breathing, and stretching exercises, may be useful in pain management.

Electrical stimulating devices, such as transcutaneous electrical nerve stimulation units, use a mild electric current to ease pain. These electrical pulses help reduce the pain signals and relax the muscles.

They may also lead to the production of hormones called endorphins that act as natural painkillers.

A doctor may prescribe a drug to treat nerve pain. Possible drugs include:

These medications can all help with Lhermitte’s sign in people with MS.

This symptom does not indicate disease progression in people with demyelinating disorders such as MS.

Read More:  How To Find Your Perfect Yoga Flow, Based On Your Zodiac Sign

If a person with MS experiences an unexpected electric shock-like sensation down their neck and spine after bending or flexing their neck, they should speak to a doctor immediately.

Treatment options are available to manage Lhermitte’s sign and other MS symptoms. These treatments focus on changing a person’s behavior and lifestyle habits to minimize pain and stress and maximize quality of life.