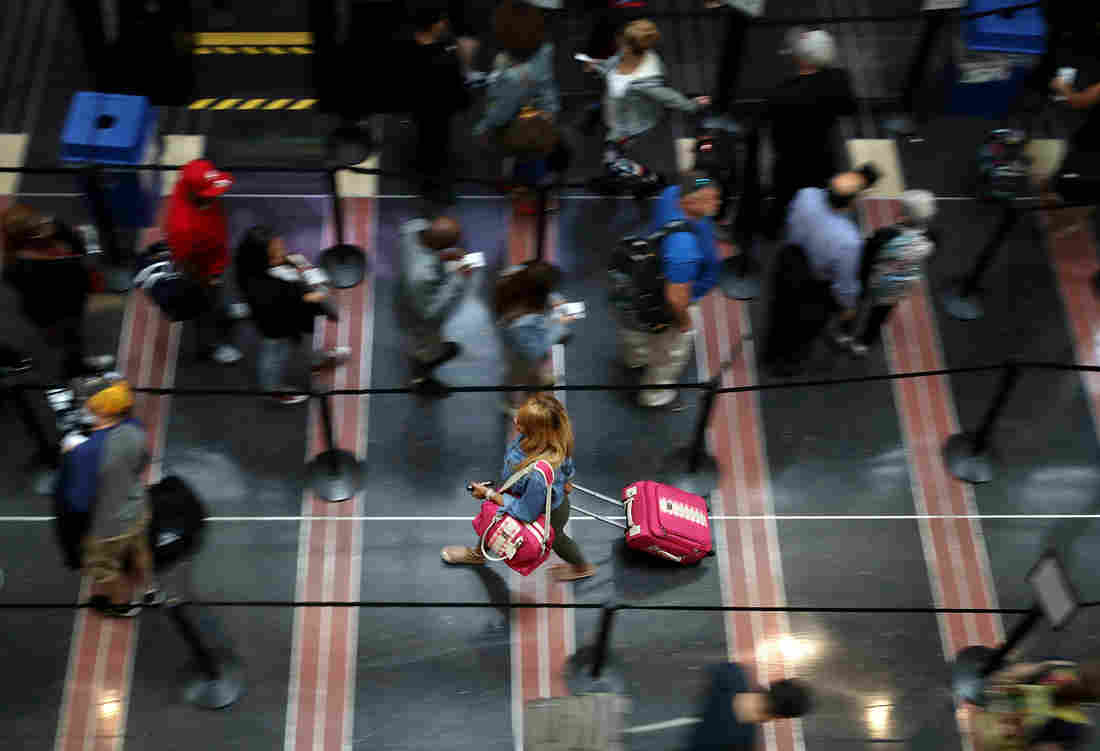 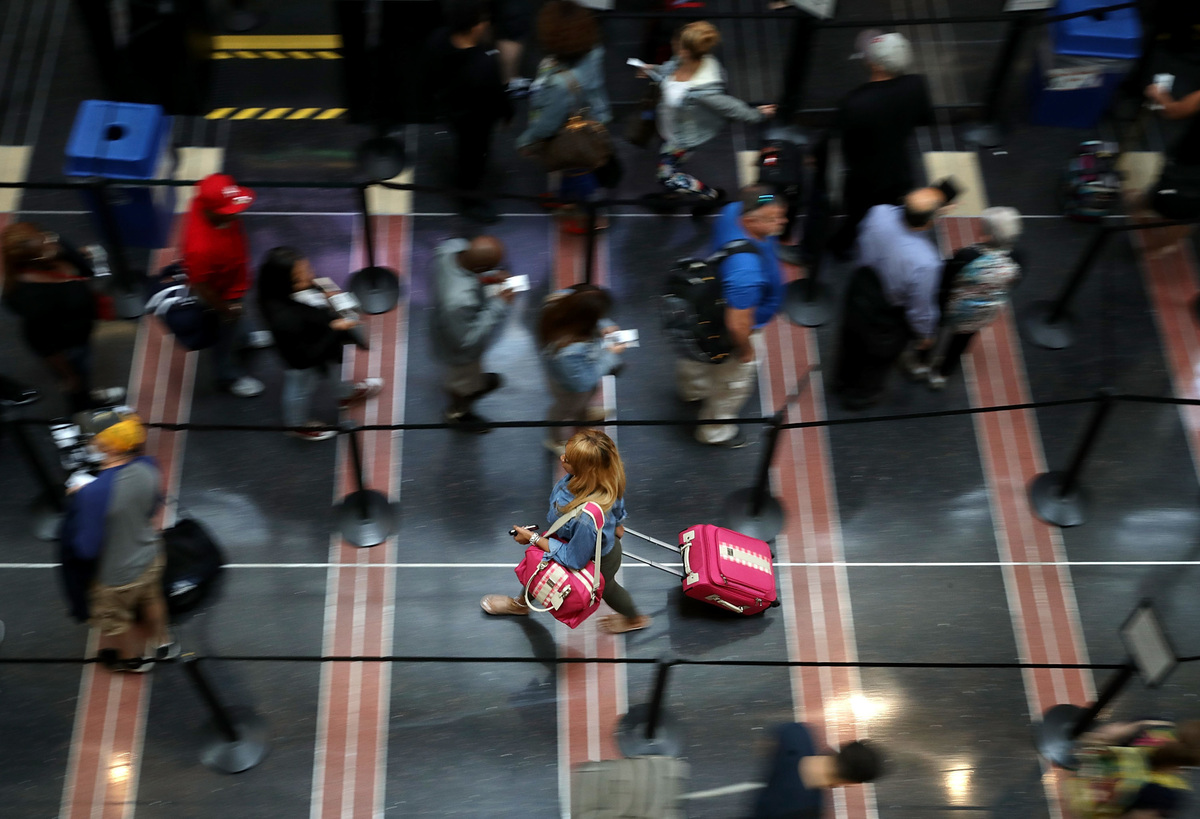 Viruses thrive in the security lines at airports, according to several studies.

When you go through airport security, you might wish you had a pair of gloves on like the TSA agents do.

Researchers have evidence that the plastic trays in security lines are a haven for respiratory viruses. The trays likely harbor more of these pathogens than the flushing button on the airport toilets, researchers reported last week in BMC Infectious Diseases.

“Yeah. When I walk into the security line and see the TSA agents wearing those gloves, I’m like, ‘Don’t touch me with those,’ ” says Dr. Mark Gendreau, at Beverly and Addison Gilbert Hospitals in Beverly, Mass., who specializes in aviation medicine and wasn’t involved in the study. (Note: Per protocol, TSA agents are supposed to use fresh gloves before touching a passenger.)

The study was teeny-weenie. Virologists looked for viruses on 90 surfaces at the Helsinki Airport. And they took only eight samples from the plastic security trays over the course of three weeks. Half of those samples showed signs of at least one respiratory virus, such as influenza A or a coronavirus that can cause severe respiratory infections. (In contrast, none of the 42 samples taken from surfaces around the toilets showed traces of these viruses.)

But the study’s take-home message matches up with that of two previous studies, Gendreau says: The security area is a hot zone for infectious diseases at an airport.

“In the security line, you have the highest opportunities for disease transmission in the airport,” Gendreau says.

Back in 2012, the National Academy of Sciences launched an investigation into disease transmission at airports and on planes. The goal was to give airports and airlines inexpensive ways to curb the spread of diseases.

First, the researchers had to figure out where people were most likely to catch a bug. “We wanted to find the choke points for transmission and offer mitigation strategies,” says Gendreau, who contributed to that study.

The researchers used Boston Logan International Airport as their testing ground. And they quickly realized the security line was a major hub for transmission because it’s crowded and sometimes has poor ventilation.

“TSA has actually done a similar study,” Gendreau says. “They also found that the security area is a choke point for disease transmission.

So should passengers clean their hands immediately after going through the security line?

“Absolutely,” Gendreau says. “In my side satchel, I have my laptop, gum and a bottle of hand santizer,” he says. “As soon as I get through security, I always sanitize my hands.”

Gendreau recommends using sanitizers that contain at least 60 percent alcohol or washing your hands with soap and water. “Just make sure you do if for 25 seconds,” he says.

And be careful about where you put your hands before you get a chance to clean them, Gendreau adds.

“The trick is to be mindful about not touching your face,” he says. “Eighty percent of all infections are transmitted by your hands: You touch a surface that’s contaminated with a virus and then introduce it into your body by touching your face. Humans touch their eyes, nose or mouth about 200 times a day.”

In the new study at the Helsinki airport, the researchers also found signs of respiratory viruses on a plastic toy dog in the kids’ play area, on the glass of the passport control desk and the handrails of a stairway.

The researchers don’t know if the viruses were alive on these surfaces. They didn’t try to grow viruses in the lab. But previous studies have found respiratory viruses can survive on some surfaces for hours or even days. For example, one study reported that influenza virus lasts for one to two days on nonporous surfaces, such stainless steel and plastic.