You’ve heard all about the pill (and its numerous pitfalls), the IUD, the injection and the withdrawal method, and you’re well versed on why contraception is fundamental if you’re in a sexually active relationship with a man, but have you ever considered that the best form of contraception for you could be…nothing at all?

The Fertility Awareness Method (FAM) comes with no hormones, no invasive procedures, no foreign objects in your body, and the variety of practices which comprise fertility awareness methods can really connect you to your cycle and its natural processes. Here’s what FAM is, and how to use it as an effective method of birth control. 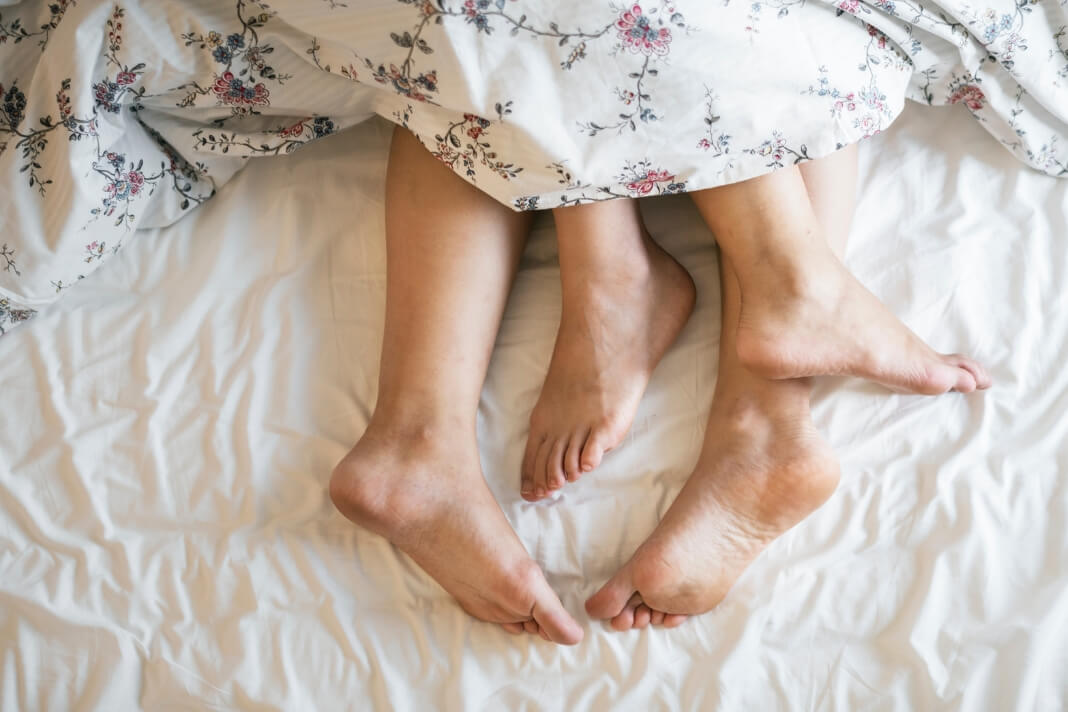 Photo by rawpixel on Unsplash

The method relies on the facts that each menstrual cycle involves the release of an egg which can live from 12 to 24 hours, while sperm can live up to five or six says in the uterus, and be able to fertilise the egg during this time. This means that a woman is only actually fertile for as long as six days before ovulation and two to three days after ovulation, which results in a fertile period of only about eight days maximum per month.

Which renders the question, why take a pill that can have huge implications on your hormones and health all month long when you could just either abstain from sex or use a condom for the days that you’re actually fertile. Bit of a no-brainer, perhaps?

It’s about knowing your body 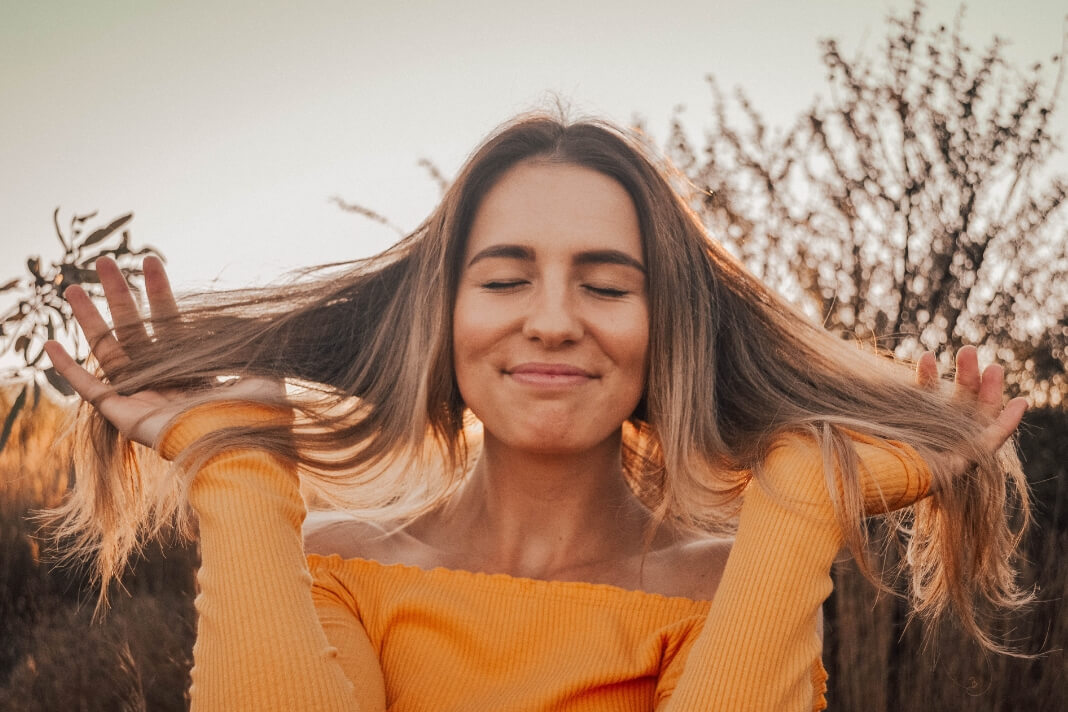 Photo by Hean Prinsloo on Unsplash

Unlike other methods which inhibit your body from ovulating in order to prevent pregnancy, FAM is about getting to know your body and the signs that tell you which stage of the month you’re at.

There are a variety of fertility awareness methods that can be used all together for maximum efficacy, or individually (although this will inevitably put you at greater risk of becoming pregnant.) When used perfectly, FAM is up to 99% effective at preventing pregnancy. Three of the most popular methods include:

Heard of the Daysy, and other similar fertility monitors? Well, they’re all tools for BBT! The method depends on you taking your temperature first thing in the morning (and we mean first thing—it pretty much needs to be the very first thing you do). Because there’s a rise in temperature when ovulation is underway, you’ll be able to track if you’ve ovulated and whether or not you’re still fertile.

The calendar method essentially predicts when ovulation will occur based on information provided for past cycles—which is all well and good if you’ve got a clockwork cycle, but not so effective if your cycle fluctuates. This method is definitely one to use in tandem with another!

You know how we said that FAM is about knowing the signs of your body? The mucus method relies on just that. It involves keeping track of the changes in your cervical mucus, as vaginal discharge changes significantly around the time of ovulation. When you’re most fertile, there is more mucus and it often feels slippery (experts often compare it to raw egg white, so there’s that). Whereas post-ovulation, there tends to be a smaller amount of mucus and it’s stickier in consistency (in order to literally block sperm from entering the uterus—isn’t the human body clever?!).