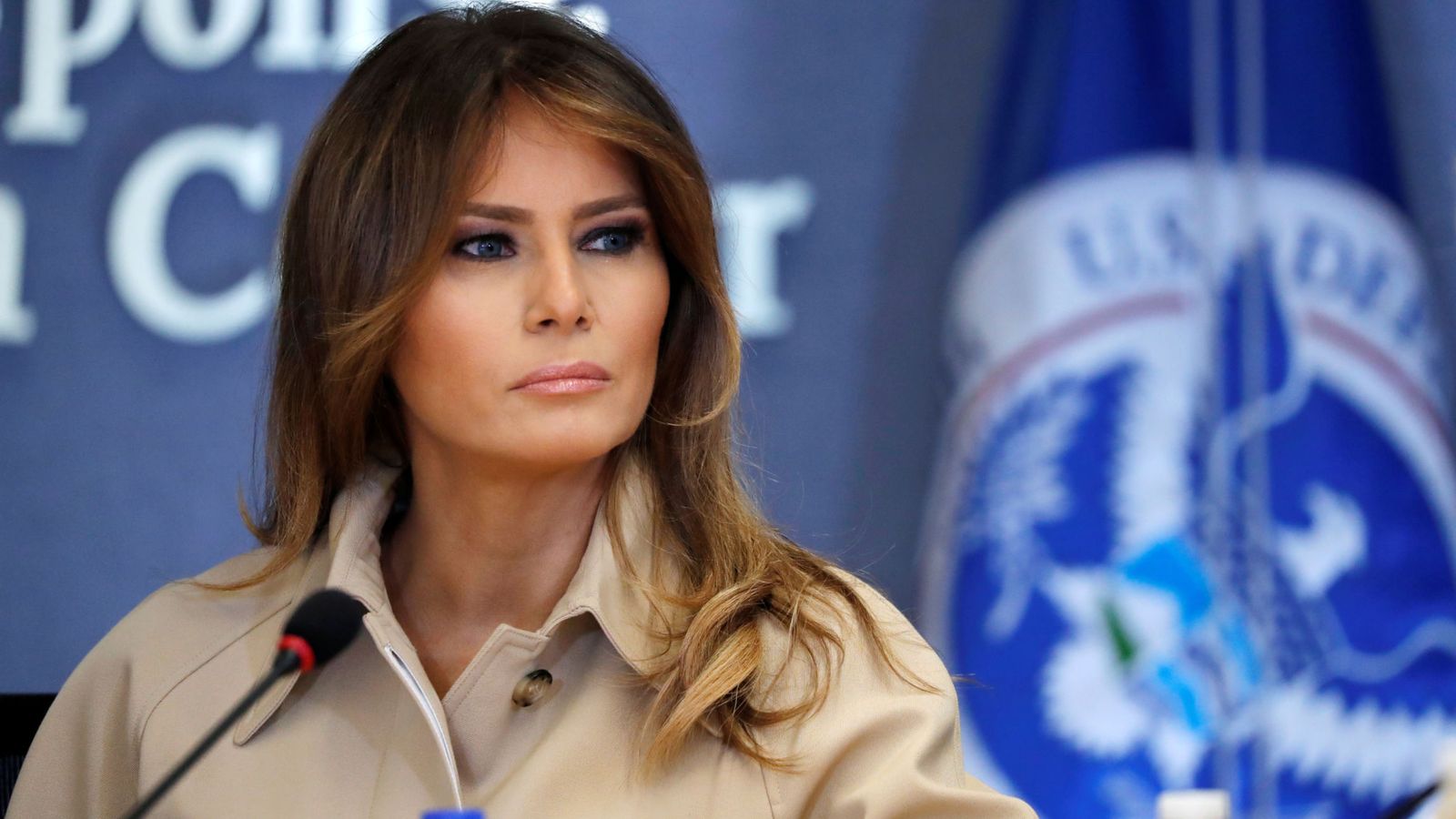 A plane carrying Melania Trump was forced to land after a “haze of smoke” was spotted on board, according to US media reports.

Around 10 minutes after take-off from Joint Base Andrews military facility in Maryland, journalists travelling with the First Lady saw Secret Service agents head to the front of the jet.

The reports said a thin haze of smoke could be seen and there was a smell of burning.

Members of the press were brought towels and told to hold them over their faces if the smell became too strong.

The plane landed back at the air base after experiencing a “mechanical issue”.

Mrs Trump’s spokeswoman Stephanie Grisham said “everyone is fine and everyone is safe” following the incident.

It is not clear what caused the problem on the aircraft, a Boeing C-32A identified as “Bright Star”.

Mrs Trump had been scheduled to visit a Philadelphia hospital and meet families of children affected by exposure to opioids while in the womb.

She was scheduled to speak at a conference on a new system that tracks infants suffering from opiate withdrawal.

The visit was to be one of her stops as she promotes her “Be Best” campaign, which focuses on issues affecting children, including the importance of healthy pregnancies.

US News – The latest headlines from the US | Sky News