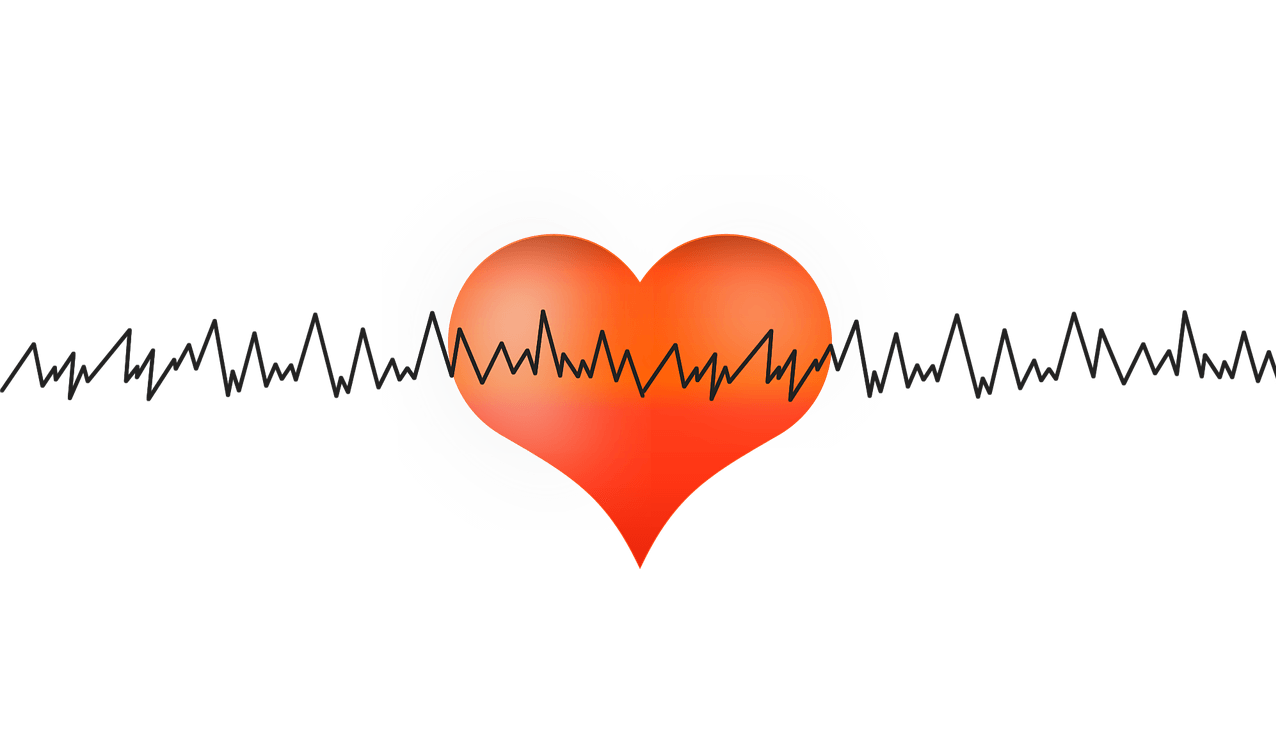 A team of researchers from Macquarie University have found a crucial missing link between the parts of the brain that control breathing and those that control the cardiovascular system. The discovery provides clues to how life-threatening conditions such as hypertension develop and may ultimately lead to more effective treatments.

The study, conducted jointly with researchers from the University of New South Wales identifies a group of multi-tasking brain cells that synchronise the activity of the cardiovascular system and throat muscles with breathing, thought to improve the efficiency of the respiratory and circulatory systems by enhancing gas exchange in the lung. This link is thought to become dysfunctional in common cardiovascular conditions such as high blood pressure and kidney disease.

The discovery, published in The Journal of Neuroscience, is significant because it pinpoints the location at which interactions between these critical neural systems occur.

The researchers also found evidence that the same cell group also plays a pivotal role in co-ordinating swallowing, suggesting that a single cell group co-ordinates multiple functions that are fundamental for life support.

“This answers a question that has baffled researchers since the 1930s,” Associate Professor Simon McMullan from Macquarie University Department of Biomedical Sciences said.

“Our experiments show that neurons within a region less than 1 mm in diameter play a key role in communicating breathing activity to two major physiological systems; the muscles that keep the airway clear and the circulatory system.”

The findings challenge the traditional view that brain circuits are functionally static, and instead support an exciting new concept that emphasizes the brain’s capacity to reconfigure to adapt to the immediate needs of the body.

“The involvement of this cell group in coordinating both breathing and swallowing patterns to the same outputs is really significant – it suggests that these multi-tasking neurons play a dynamic role in selecting which pattern of activity is in the best interests of the individual in real time,” Professor Jacqueline Phillips, from Macquarie University Department of Biomedical Sciences, who co-led the study, said.

The researchers hope their findings will lead to the development of new targets for the treatment of drug-resistant hypertension, a major driver of cardiovascular morbidity and death worldwide.