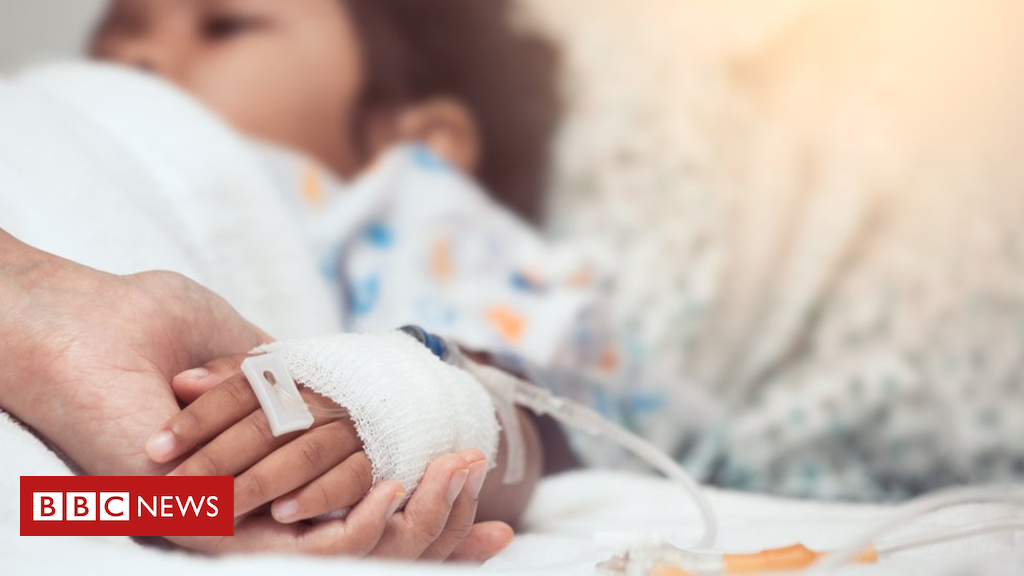 Scientists believe they may have found a way to make cancer chemotherapy treatment less toxic to the body.

They have begun testing a tiny sponge that sits inside a vein and removes excess chemo drugs from the blood once they have attacked the target tumour.

Experts say the early work, in the journal ACS Central Science, offers hope of avoiding treatment side-effects, such as hair loss and nausea.

So far, it has been tried in pigs, but researchers want to test it in people.

If all goes well, those trials could happen within a couple of years, says scientist Dr Nitash Balsara, from the University of California.

The tubular device is 3D-printed – so it could be tailor-made to fit the patient.

Its mesh-like centre is covered with a special coating that absorbs the drug, but lets blood flow through the device unhindered.

Tests in pigs suggested it mopped up a chemotherapy drug called doxorubicin, removing about 64% of the drug from the bloodstream.

And it appeared to keep hold of the drug permanently. Continuously flushing out the device in the lab for a month after removal couldn’t dislodge the drug.

That means it shouldn’t leak any drug when the device is taken out of the body, say the researchers, who were funded by the National Institute of Health and the National Cancer Institute.

The device would be inserted during chemotherapy and then removed after the session has ended. Each chemotherapy session would require a new device.

Dr Balsara says the early results are promising and the device should work with other chemotherapy drugs if the coating is well matched.

Read More:  What Is Geopathic Stress And How Do You Know If It’s In Your Home?

“We feel that removing 50% of the drug will impact patient outcome substantially,” he added.

Prof Steve Rannard, from Cancer Research UK, said: “This work is an exciting new approach to reduce the side-effects of chemotherapy.

“Chemotherapy is a cornerstone treatment for cancer that saves lives, but can have the unwanted impact of damaging healthy as well as cancerous tissue, which can lead to severe side-effects.

“This study demonstrates this approach can extract drug molecules from the blood and remove high levels of drugs that haven’t been delivered to the cancer in animals, which could be an effective approach to address this challenge.

“We now need to build a greater body of evidence to ensure this technique is safe before we can see if this could be an effective approach in cancer patients.”