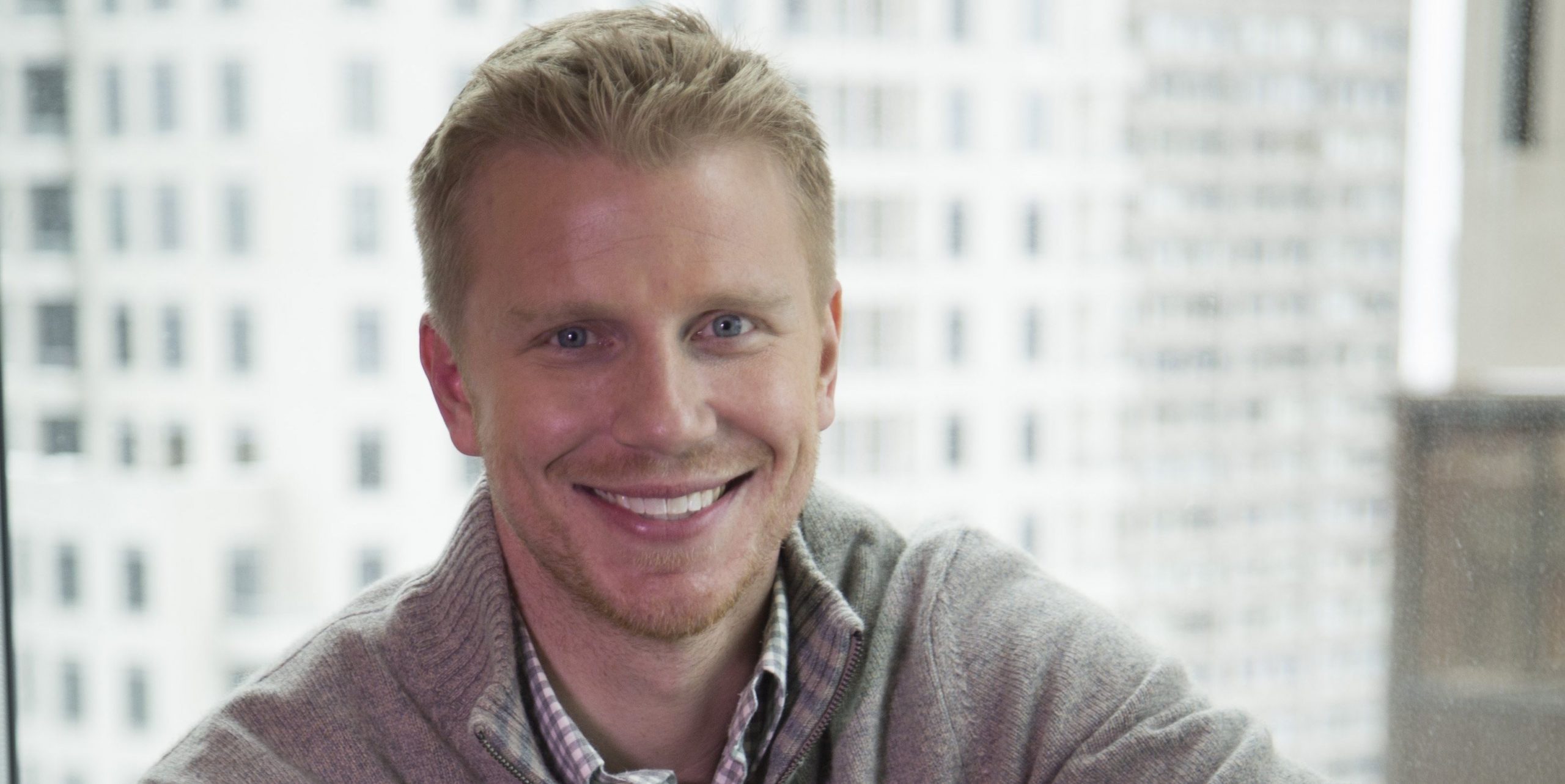 I know there are approximately 8,000 Bachelor Nation alums to keep track of, but remember former Bachelor Sean Lowe? Aka the guy who found love on the show with Catherine Giudici and started a gorgeously cute family? Yeah, well he’s found himself in a world of awkwardness on Twitter.

In what one can only assume was an attempt to be cute and funny, Sean hit Twitter to post about Kylie Jenner selling a cut of Kylie Cosmetics for $ 600 million. And um, he definitely tried to cast himself as the ~relatable person with no money~.

“Kylie Jenner sold half of her company for $ 600 million today and I’m over here checking my account before getting in the Chick-Fil-A drive-thru,” Sean said in the tweet, only to be immediately called out by @girlwithnojob, who wrote “Don’t you have a furniture company sold exclusively on WayFair? And a greeting card company? And 1.2 million followers on instagram?”

Sean responded “Okay, so I don’t really look at my bank account anymore. But I did have my debit card declined at a Taco Bell once,” and his commenters are not impressed.

Comments on Sean’s original post range from “I don’t find this funny at all. I’m actually kind of surprised this coming from you? All the ads as a Influencer?” to “Yeah highly doubt that bud, way to try and relate to the masses tho” to “Haha! Funny tweet!! Very relatable, Mr. Millionaire.”

Someone even looked up his net worth and discovered dude has $ 500,000 sitting in the bank:

Sean hasn’t commented further on his post, but yikes.