Poppers are sometimes marketed as room deodorizers or leather cleaners, although people rarely use them for these purposes.

Although intense, most of the euphoric effects wear off quickly, typically within a few seconds or minutes. The drug is unsafe for people to take. 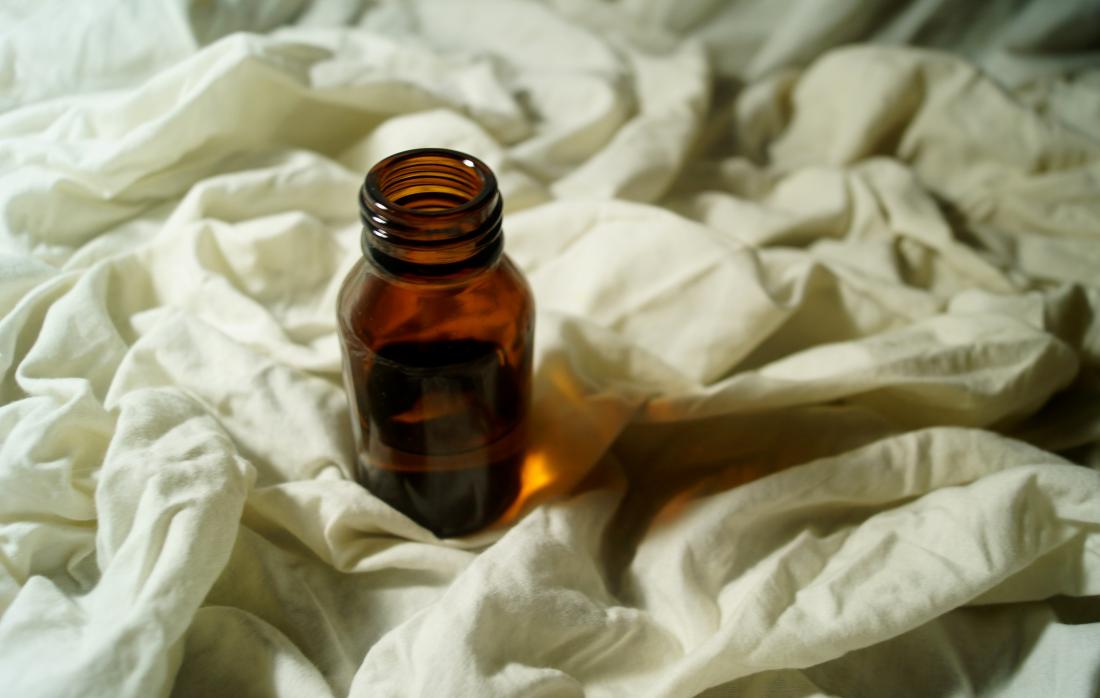 Inhaling poppers can cause irregular and rapid heart rhythms.

Inhaling poppers can cause severe effects, and may be fatal.

Taking the drug in this way can cause irregular and rapid heart rhythms and result in a syndrome called “sudden sniffing death.”

Also, poppers can have other complications that are potentially fatal.

For example, the drug can cause methemoglobinemia, a life-threatening condition that occurs when the body produces too much methemoglobin, a substance in red blood cells.

For example, research in rats indicates that the chemicals in poppers may be toxic to the brain and inhibit learning and memory.

It is also possible for poppers to cause temporary or permanent vision loss. This may occur because the drugs’ chemical formulations cause retinal damage.

Some experts suggest that using poppers may lead to risky sexual activity, increasing the chances of contracting HIV.

Read More:  Can I be let go from my job if I don’t feel safe going back to the office?

Also, research from 2017 links long-term poppers use in men who have sex with men to a higher risk of cancers related to viruses and sexually transmitted infections. The participants did not have HIV.

Some people mix poppers with erectile dysfunction medication, such as sildenafil (Viagra) and tadalafil (Cialis). This can increase the risk of cardiovascular complications, which can be fatal.

Mixing poppers with alcohol is also unsafe and can result in a dangerous drop in blood pressure. In addition, alcohol can increase the risk of adverse effects such as dizziness and lightheadedness.

Effects and side effects

People typically use poppers for a pleasurable feeling of intoxication or euphoria, but some find the experience unpleasant and disorientating.

If blood pressure drops too low, it may cause fainting or a loss of consciousness.

Poppers may cause other unwanted effects, such as:

Other adverse reactions include chest pains, nausea, loss of coordination, and nosebleeds. 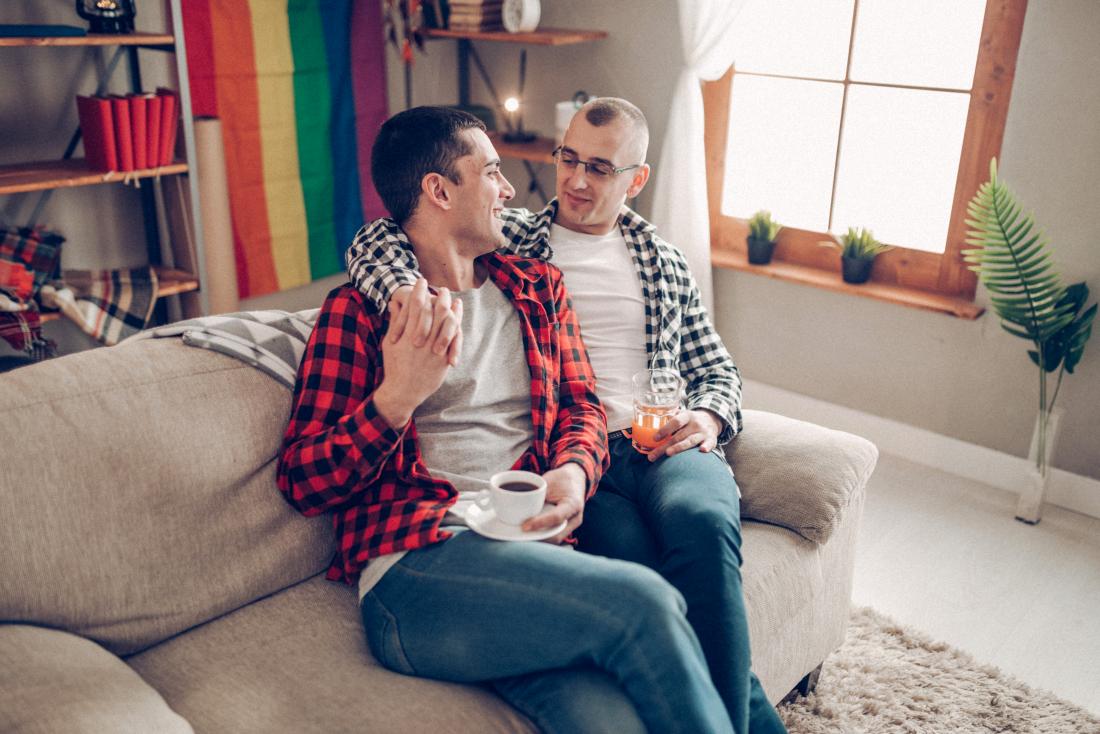 In the past, doctors prescribed amyl nitrite to people with heart conditions. It is currently used to treat cyanide poisoning.

A 2010 study indicated that amyl nitrite use was consistent between 2002 and 2007 in “sexual minority men” in New York, despite a significant decrease in the use of other types of drugs, including ecstasy and ketamine.

However, people of all ages, races, and sexual orientations use poppers. For example, a study involving British medical students stated that 10 percent reported having used poppers at least once.

In France, the use of poppers rose sharply between 2000 and 2010. The drugs were popular among both adults and teenagers, ranking second only to cannabis.

Poppers use is widespread, but the drug can cause serious side effects, and some reactions can be fatal.

Considering the possible adverse effects, the best option is not to use poppers. The risks outweigh the short-lived high of the drug.

Anyone with questions or concerns should discuss the risks and side effects of a drug with a healthcare provider. They can also offer support and referrals to people who want to limit or stop their drug use.