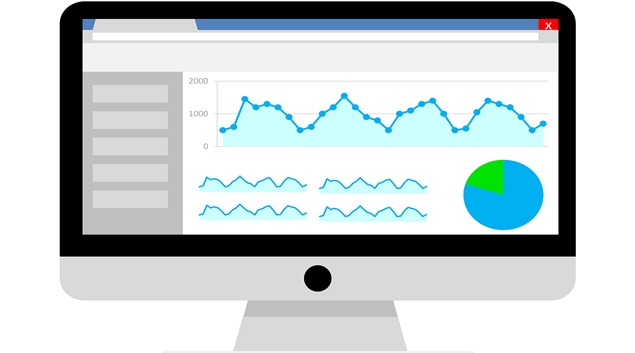 The research, led by Daniel Morgan, MD, MS, associate professor of epidemiology and public health at UMSOM, analyzed data on more than 14,000 patients from three UMMS hospitals using this special predictive score to determine the likelihood these patients would be readmitted.

The research, published in the journal JAMA Network Open, could help set the stage toward improving patient care and avoiding returns to the hospital.

Readmissions occur for almost 20 percent of patients hospitalized in the U.S. and are associated with patient harm and expenses. Rates of unplanned readmission within 30 days after discharge are used to benchmark a hospital’s performance and quality of patient care. Yet clinicians are often poorly equipped to identify patients who will be readmitted, and many readmissions are thought to be preventable.

Existing readmission risk-assessment tools, including the LACE index, the HOSPITAL score and the Maxim/RightCare score, look at a limited set of variables for each patient, such as length of stay in a hospital, type and severity of admission, types and amounts of medications, other chronic conditions a patient may have, and previous hospital admissions.

One of the study’s co-authors, William Bame, a senior data scientist at UMMS, designed a neural network to mine thousands of health data variables in real time. The system then calculated a score to predict a patient’s chance of returning after hospital discharge.

Researchers compared the B score readmission risk ranking to actual readmissions at the three hospitals, and to the predictions scored by the other programs. Across the three hospitals, despite the different settings, the B score overall was better able to identify patients at risk of readmission than other scores. It was most accurate among patients at highest risk. Patients scoring in the top 10 percent of B score risk at discharge had a 37.5 percent chance of 30-day unplanned readmission. Likewise, a patient in the top five percent B score at discharge had a 43.1 percent change of readmission.

While technology can certainly play a role in curbing readmissions, staffing and patient transition protocols can make a difference as well.

April research published in the Journal of Post-Acute and Long-Term Care Medicine shows that about one quarter of heart failure patients who move from a hospital to a skilled nursing facility and then to their home are readmitted to the hospital at some point, negatively impacting reimbursement.