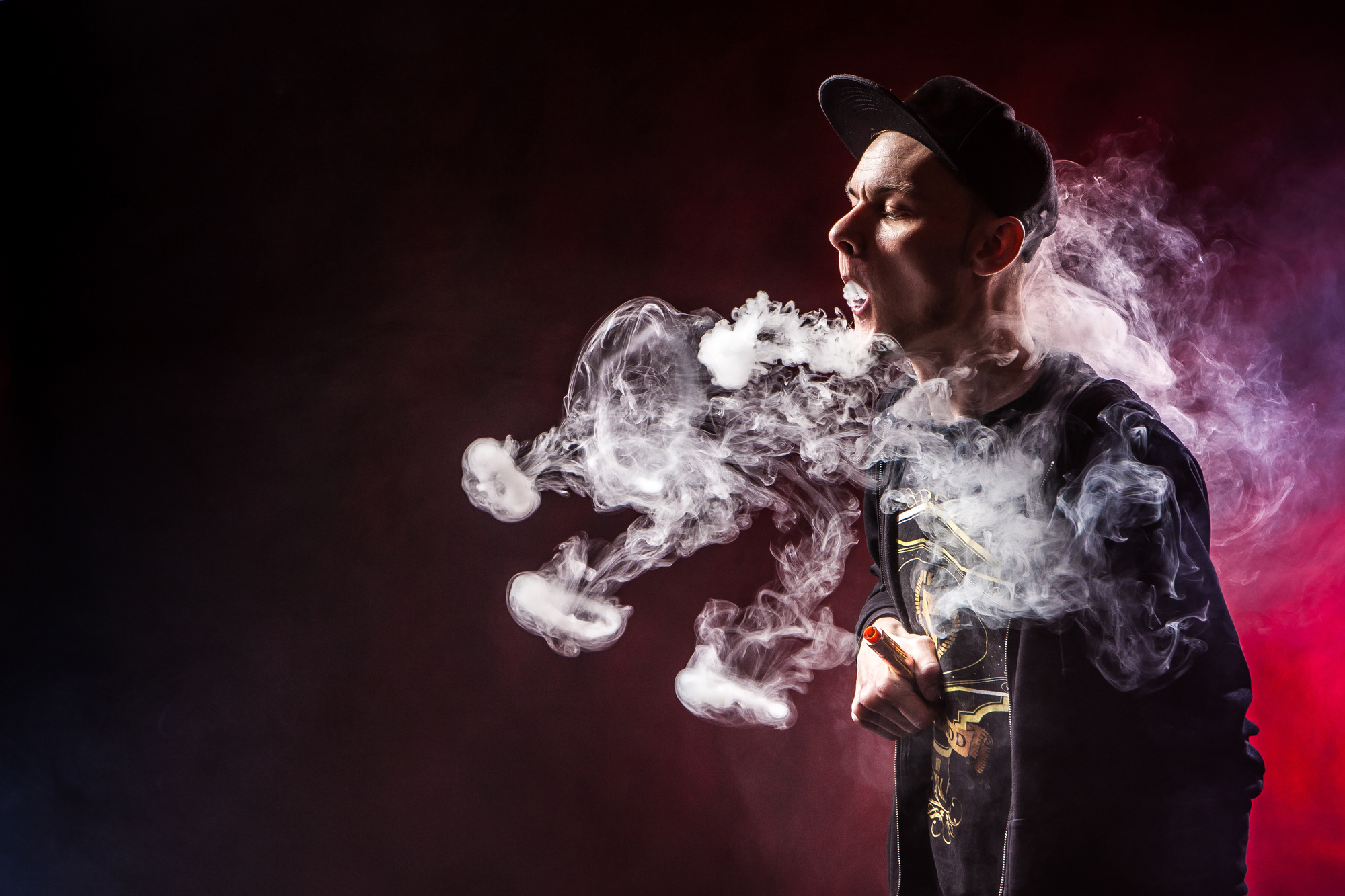 Vaping is transforming the way people think about smoking. Smokers have gone from taking cigarette breaks and hiding their love of recreational weed to enjoying their choice of flavored tobacco or CBD oil anywhere they go.

It’s pretty cool to watch this trend happen and be a part of it if you’re a vapor. It’s even cooler to do so if you know how to do a few of the best vape tricks! Vape tricks are a great way to have fun with vaping when you’re bored and smoking on your own or when hanging out with friends.

But, before you go trying to impress everyone, you should practice these tricks and make sure you can get them right. Here’s a breakdown of the best vape tricks to start off with and the ones you can build on from there.

Whether you’re a seasoned smoker or you’ve never tried it until you started to vape, there are few basics everyone begins with. Try to learn more about vape tools and oils before getting into tricks, then be patient with yourself as you attempt new things.

The better you are at beginner vape tricks, the better you’re able to control your pulls and use your body in different ways to manipulate the smoke you inhale.

These are the top three tricks for beginners to learn:

A French inhale is actually an exhale and then an inhale. You begin by taking an average-size pull then holding it for a second, and releasing it from your mouth slowly. As the smoke starts to come out, you have to breathe in through your nose without moving your mouth.

Read More:  What are the best home remedies to treat seasonal allergies naturally?

This guides the smoke up into your nostrils, creating the French inhale. It seems difficult at first, but once you master it, you’ll catch yourself doing it casually.

The ghost hit also requires a bit of a hold and some control over your pull, but in a different way. The main “wow factor” of the trick is being able to puff out the smoke from your vape pen then pull it right back into your mouth.

Think of a standard release for a second. You probably blow your smoke away quickly or let it do its thing. Have you ever tried to blow all your smoke out in a slower, more concentrated manner?

That’s the secret to pulling this off. Try to get your smoke out all at once without blowing it all away. This allows you to go from exhaling right into inhaling and pulling all the smoke back to your mouth.

Some beginners think O’s are too advanced for them, but once you start getting into more cool vape tricks, you realize O’s are the foundation for many things. That’s why they’re considered beginner tricks.

To do an O, you have to learn how to hold smoke in your throat and control your tongue. From there, you push a little bit of smoke from your throat and let it out of your mouth with your lips in an “o” shape. Repeat, and you should have a string of O’s coming out.

This will take the most amount of practice. Keep at it until you can blow O’s on demand, without thinking about it too much.

When the vape tricks above start to feel like second nature, you’re ready to advance. Below are some of the best vape tricks for intermediate and expert vapors to try out.

Remember the point about blowing O’s being the basis for other tricks? The bull ring is the perfect example of that statement. It looks like a “bull’s ring” because the point is to get a ring (or an O) to look like it’s hooked on your nostrils.

To do this, you have to blow out big, strong O’s. Don’t let them get away from you, though! Keep close to an O and then gently inhale with your nostrils to pull the smoke back in towards you.

For extra effect, make a little noise or stick your fingers up on your head like bullhorns. Or, you know, keep cool and play this trick off like it’s no big deal.

Up next is the jellyfish, another trick that needs O’s to begin with. You’re going to be blowing separate parts of one pull for this trick, so make sure you take a big inhale and relax to hold everything.

With all the smoke in your mouth, let out one big O and hold the rest. As you do so, put a hand out in front of you and push some air towards your face with the O in between. This keeps it from floating away too fast, but don’t push so much air that the first O breaks.

Next, puff out a smaller, thick O or a little cloud like you would for a ghost inhale. Since this is moving forward, it will go through the first O then pull it behind it. The result looks like a jellyfish is floating away from you.

Read More:  CDC director: Covid-19 has 'brought this nation to its knees'

Here’s a secret about the waterfall: it sounds cool, and it looks cool, but it’s really simple! It’s on the advanced list because it takes a bit of creativity to wow a crowd with and you need an extra tool to make it happen.

That tool? A frozen water bottle.

The trick is to slowly blow out a big puff into the water bottle, then turn it on its side against a flat surface, like a tabletop or a counter. The smoke should fall out little by little, collecting on the surface for a second before it goes away.

The best waterfalls have a little pool that lingers on the surface you’re doing the trick on. This is also the base for the tornado.

You can choose to start with a waterfall or blow out smoke on a surface, but just be sure the smoke collects instead of floating away. Then, take your hand and slide it across the table from the outside of the smoke “pool” and move your arm up abruptly once you reach the center.

Your palm should be facing down, then to the side. This gathers the smoke and moves it up with you, creating a twisting, turning effect.

Learn How to Amaze Your Friends

It’s pretty cool to be sitting around smoking with friends then do a jellyfish like it’s nothing. Even some standard O’s can be impressive with the right amount of flare and attitude added to them.

At the end of the day, though, all the best vape tricks are all about having fun. To learn more about vaping and vape oils, click here.